We Are The Spirits, brought to life by Ingrid Smith and Sarah Starchak 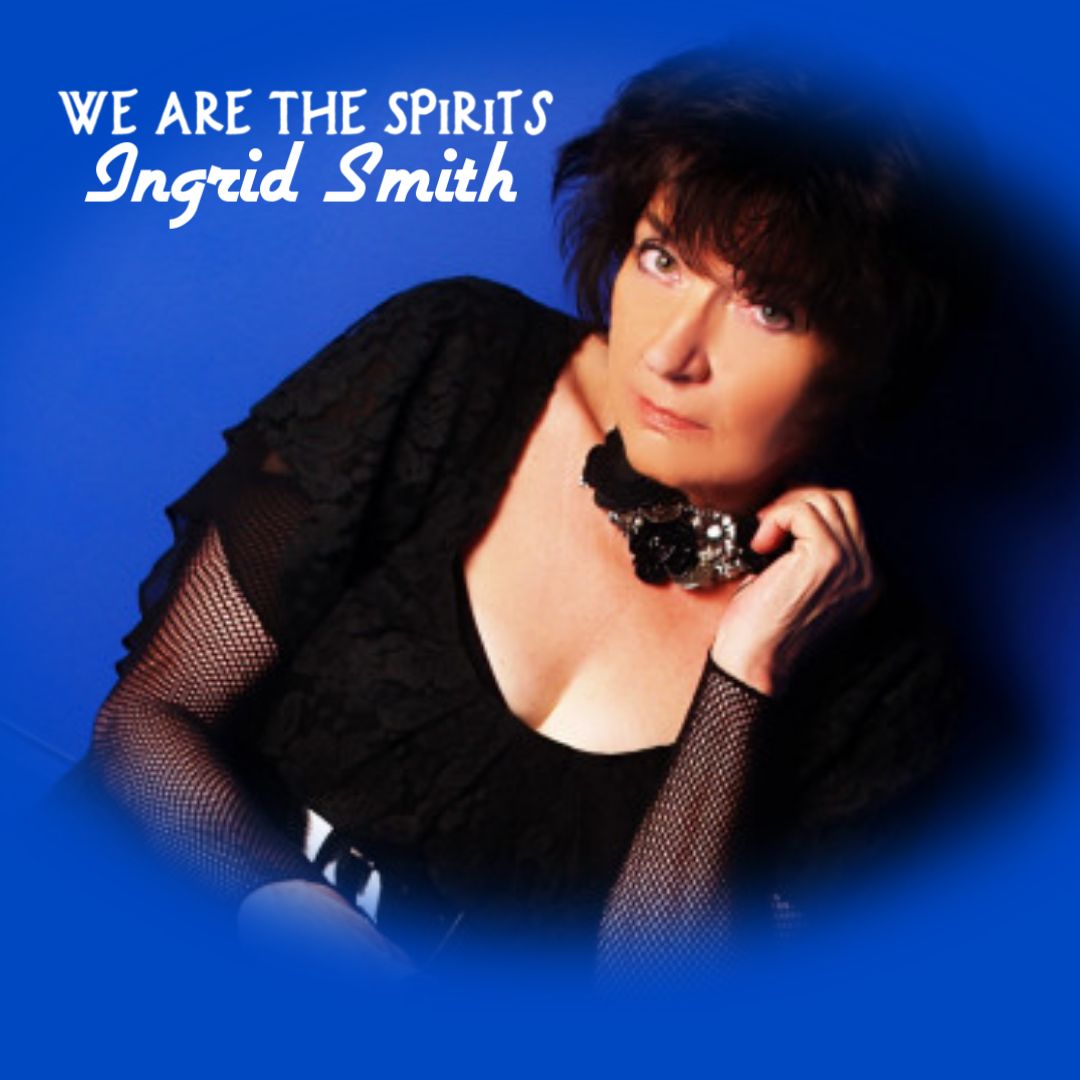 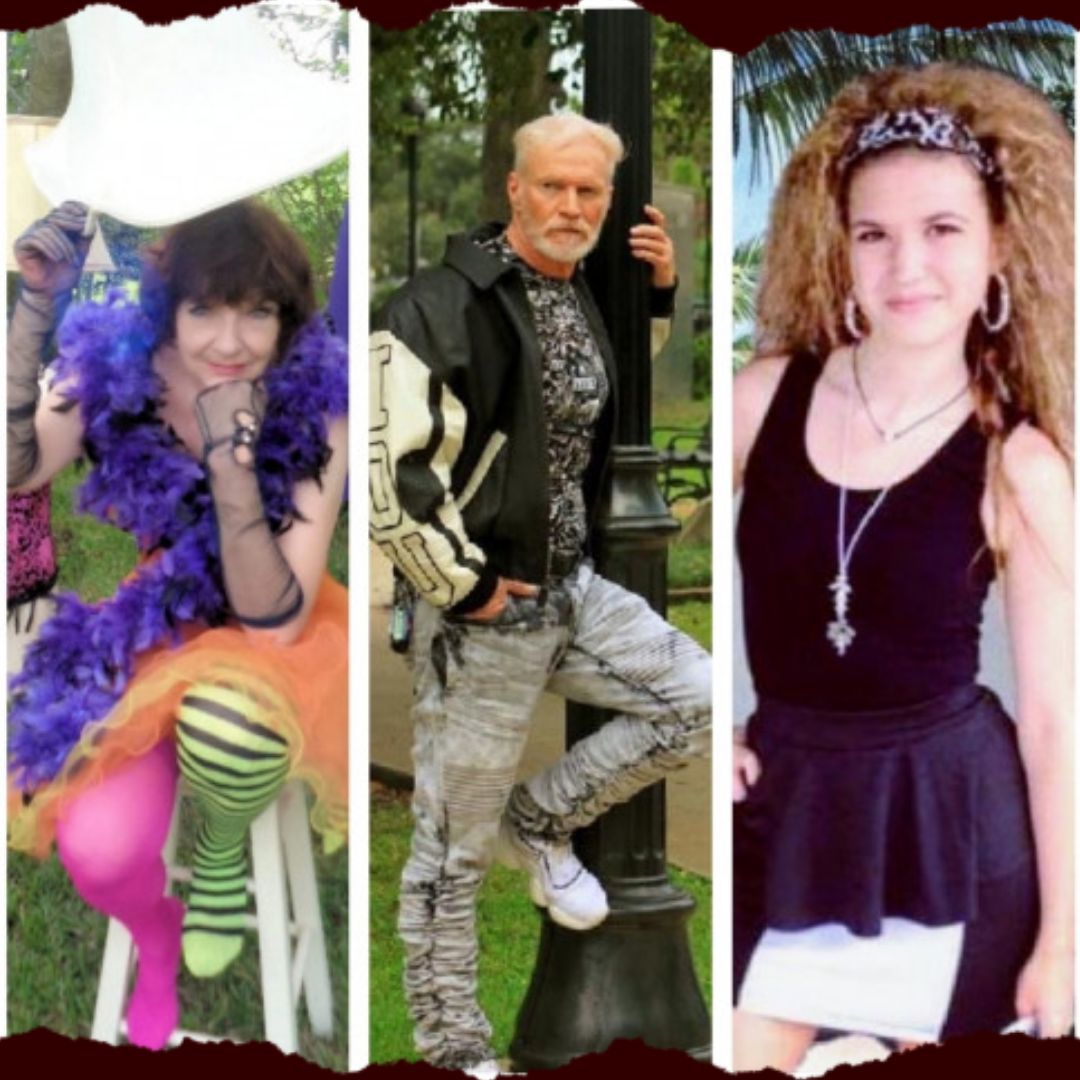 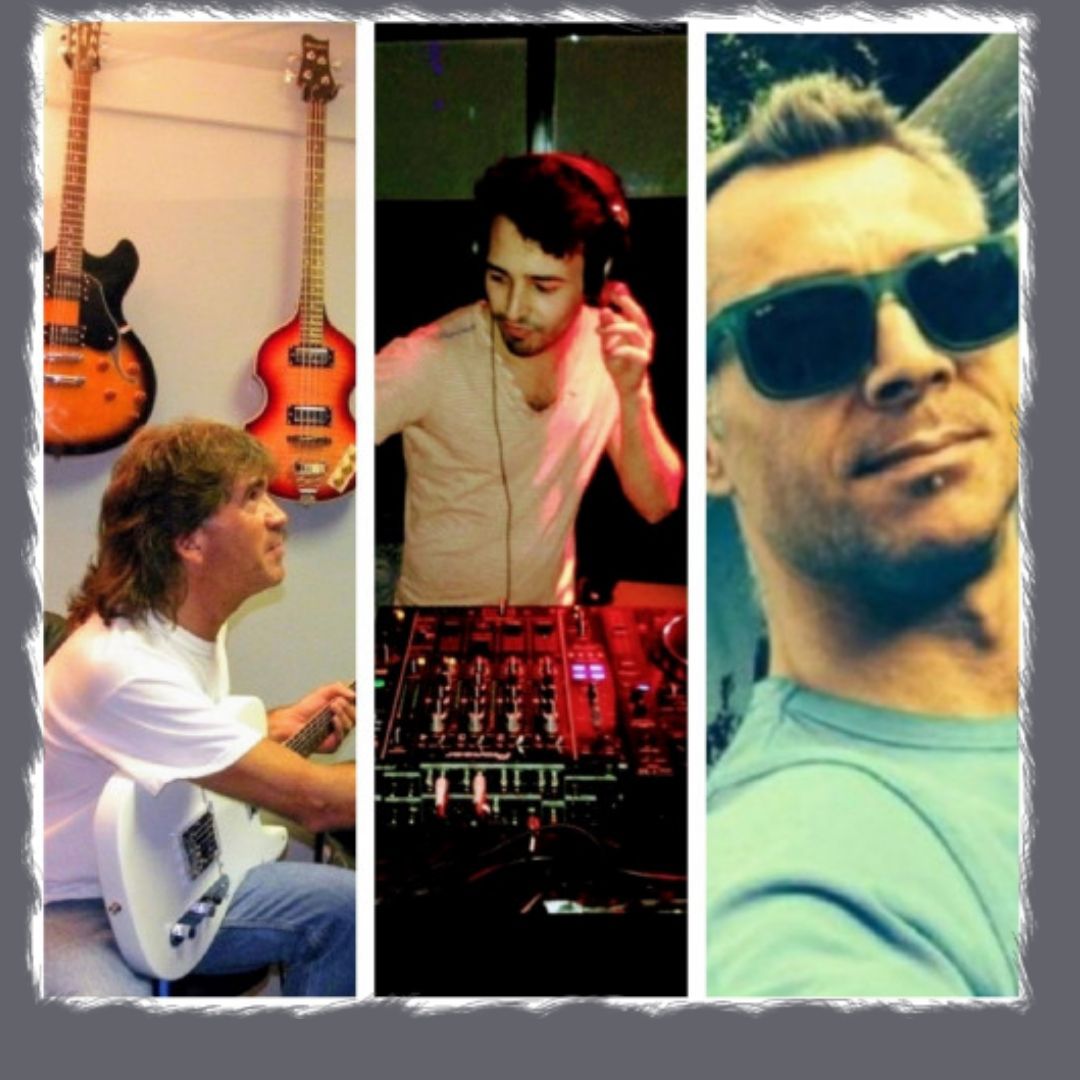 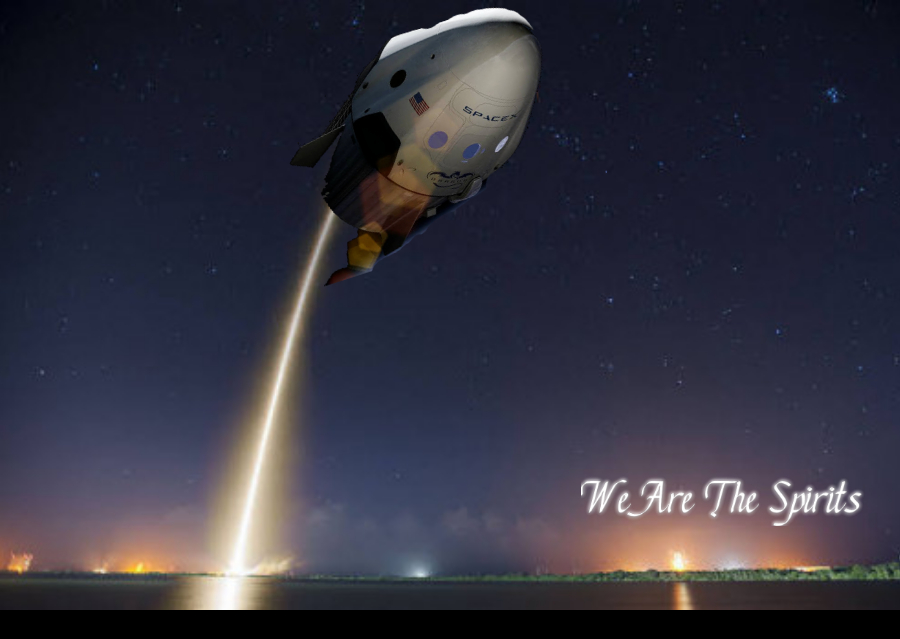 Space, Stars, and Spirits came to life with We Are The Spirits.
DELTONA, Fla. - Amzeal -- The Amazing song, We Are The Spirits, inspired by Elon Musk, created by songwriter, Ingrid Smith whom went in to some very deep thoughts and dreamed of what she was creating in the studio with Frank Starchak, the producer and engineer of Frank Starchak Productions located in Deltona Florida. Ingrid wanted to do something different but in the same direction as some other entertainers were going these days. So she thought of space and creating something fun and fantastical. The stars are something that Ingrid loves, she has been in to astrology for many years. She loves to write and create not only music but for her jewelry collection under her own business, Gem Creations Inc. located in the heart of Florida as well. While working on designing jewelry she sat and thought a few hours and came up with a brilliant idea that she can connect the music with the jewelry she designs.

Ingrid loves to have fun and work with others when it comes to music, she was thinking on this project and she just knew in her heart she had to get Sarah Starchak on board with it along with a dear friend, Thirl Hupp whom both she has worked with in the studio many times in the past.

Frank, a music producer and engineer with the capabilities to wrap music around words. He has been in the music industry for many years. Working with artists like, Tupac and The Coasters back in the day while traveling and doing music. In 1999 he settled in Florida and opened his own studio for recording artists.

More on Amzeal News
Ingrid, from Germany, born into a family where her father served in the service. Ingrid traveled and attended schools while overseas during war times. As a young adult, Ingrid learned to love music, she started entertaining the USO troops in Turkey, Greece, Spain, Italy and Germany making money to live on and survive very nicely. It is the love of what you do that makes life good. Ingrid was extremely happy. Getting married, having children and relocating to the United States to live she took some years off from music to raise her family. She found an interest in crystals, gems and working in astrology and on radio some here and there. In the mid 2000's she decided to record a song for her family and that is when she found Frank. After recording her first song with him, it became a frequent thing for her.

Sarah, is the daughter of Frank Starchak, so growing up in the studio around the music and musicians, Sarah is an artist herself. Mostly pop and hip hop but there is nothing that Sarah can not achieve when it comes to the booth and the microphone. A very beautiful talented young lady.

Thirl is into the photography field and comic com. A man of many costumes and loves to have fun, this is where him and Ingrid has found some amazing times. Shooting photos together, and singing in the car to the studio.

The team of the 4 has created an amazing fun creation in the studio this time, We Are The Spirits.

After the song was released online to the platform youtube, Ingrid was receiving messages and two of them were from DeeJays from overseas, wanting to do remixes to the song, We Are The Spirits in to a dance version for the clubs and techno scene, Ingrid said why not, go ahead.

More on Amzeal News
Pier Giorgio Marini is an Italian DeeJay. He began his career in 1989, as a sound engineer at the tourist villages. In 1992/93 he worked at the disco "Il Castello" and began a radio program of house mixed music at "Mix-FM" radio station. In 1995 he produced his first track entitles "Get It On" on Laser Musix. Since 2000 he has performed in many disco-club in Italy. After about 8 years of absence in italian nightlife, return with new ideas and a new spirit to play and communicate emotions through its mega-mixes, house and techno music productions.

The second DeeJay, Emanuele Soriano, aka Emison, is a 33 years old artist and producer from Messina, Sicily. He loves techno, house and electronic underground music. His passion for music begone at age 12 watching a lot of clips and movies about live djing performance. Two years later he approached for the first time on a dj-console, it was love at first sight! From then, he started mixing dance music but some years after he discovered also the visceral love for the underground world. Moreover, during the middle school period, he started to produce and arrange some songs. Now he is more addicted to tech house, techno, hard techno, dark techno, and so on music style… He has made some production with different labels like Kattivo record, jambalaya, trench, and more.

The Song, We Are The Spirits