The DiSTI Corporation Announces the Release of GL Studio 7.2 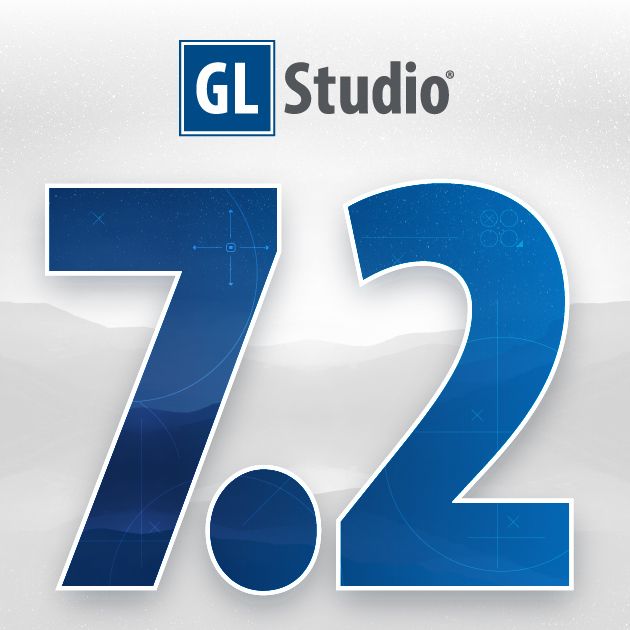 Some of the most noteworthy changes within GL Studio 7.2 are:
"We're excited to introduce these enhancements and additional features built to fuel continued User Interface possibilities for developers," stated DiSTI President Joe Swinski. "Our customers rely on GL Studio for efficient, cost-saving developmental tools that deliver unparalleled results. We are committed to going above-and-beyond to provide tools that will future-enhance their programs."

More on Amzeal News
It has never been more critical for teams to work together efficiently than it is now. DiSTI's GL studio has always been essential for UI developers seeking to push their creative output boundaries. Still, their power will be even more evident with this release of GL Studio 7.2.

Customers under current maintenance and support contracts for GL Studio can log into DiSTI's customer support portal to download the latest version. For more information on GL Studio, contact us at sales@disti.com.