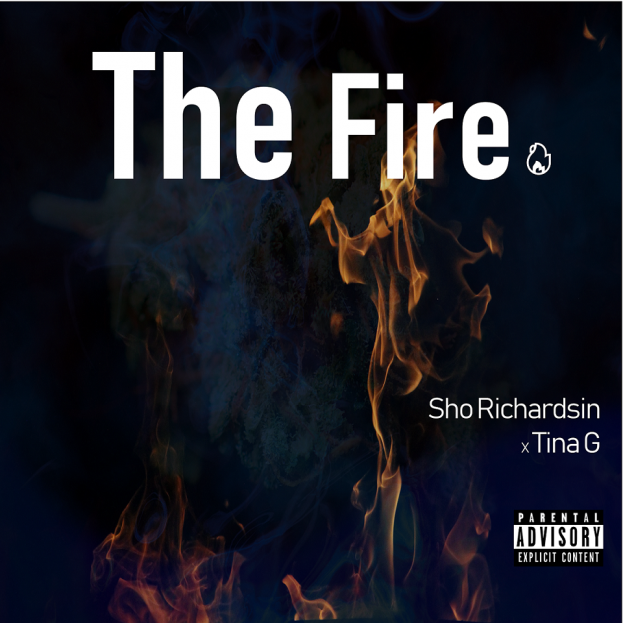 BROOKLYN, N.Y. - March 22, 2019 - Amzeal -- Recording Artist and Producer, Sho Richardsin is set to release The Fire' The Official Single 'from the Sheep's Clothing EP. The song is now available to stream and purchase on all major platforms.

The song employs a melodic old-school reggae/hip hop style chorus and instrumental that quickly resonates with the target audience. The Fire reminisces to life on the street, being outcasted, homeless, and the road back music.

'The Fire' was produced by DJ Pain 1 and features singer/songwriter Tina G. was recorded and engineered by Sho and Grammy-nominated producer/engineer Jermaine Bright of Triangle Recording Studio.

'The Fire' is available for Stream and Purchase on Spotify, Amazon, Google Play, iTunes and other digital platforms: http://www.shorichardsin.com/2019/03/the-fire-official-single-release.html

More on Amzeal News
Sho is a St Vincent and the Grenadines born recording artist, songwriter, and producer. He has worked with a variety of upcoming artists in many capacities including marketing, production, engineering and artist development. Sho spent the last 10 years developing Digital Marketing strategies for a wide range of industries including B2B, Manufacturing, Self-storage and the legal sector.

To discover the more about Sho Richardsin or The Sheep's Clothing EP visit: http://shorichardson.blogspot.com/p/about.html

For more information, promo requests, or to arrange an interview, contact: