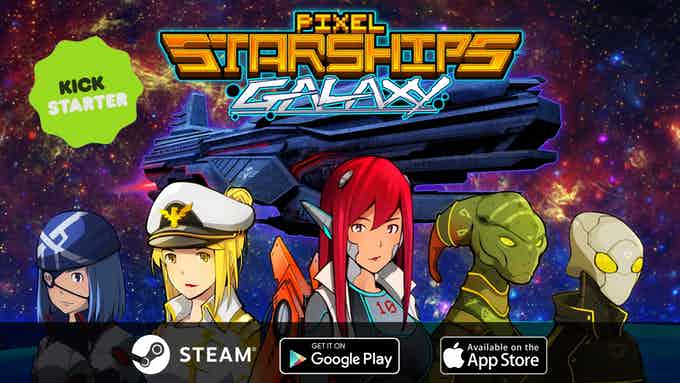 https://store.steampowered.com/app/378760/Pixel_Starships/
You can add to the wishlist Today and download it for FREE on 1st of May.

Pixel Starships is the world's first total starship management game in an 8bit massive online universe. In Pixel Starships, you command every aspect of your ship from construction to battles in a single persistent world.

To celebrate the launch of Pixel Starships on Steam, SavySoda is hosting its second Kickstarter Campaign throughout April 2020.

More on Amzeal News
https://www.kickstarter.com/projects/savysoda/pixel-starships-galaxy
Players have 30 days to support the expansion development and also get some amazing limited edition rewards.

Pixel Starships is set to be one of the premier strategy games available coming to Steam in 2020.