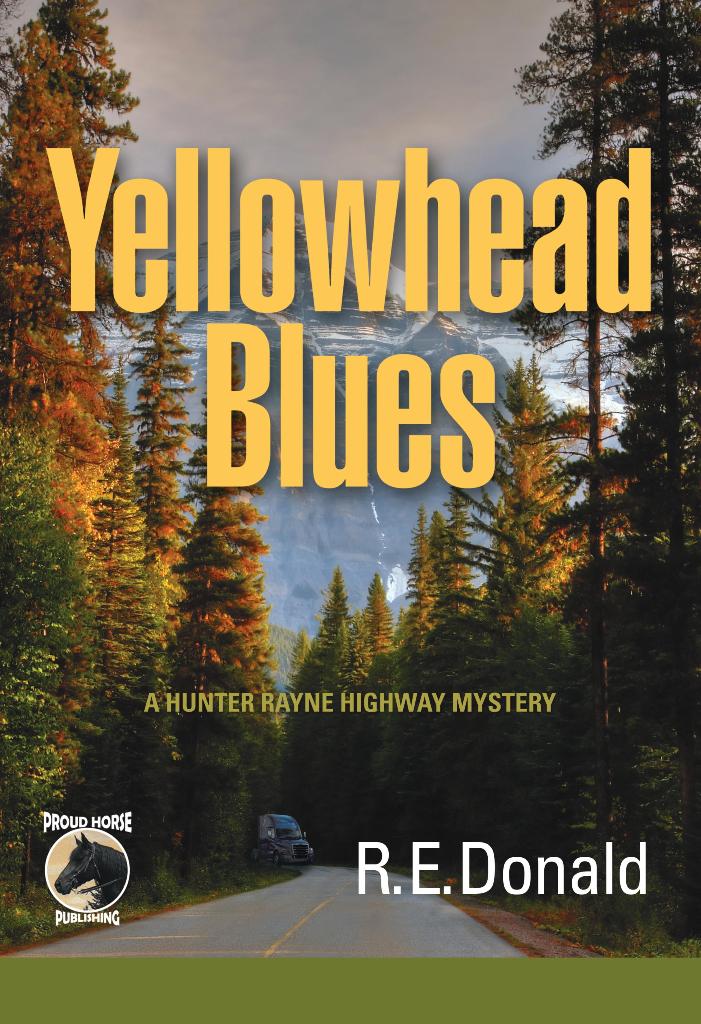 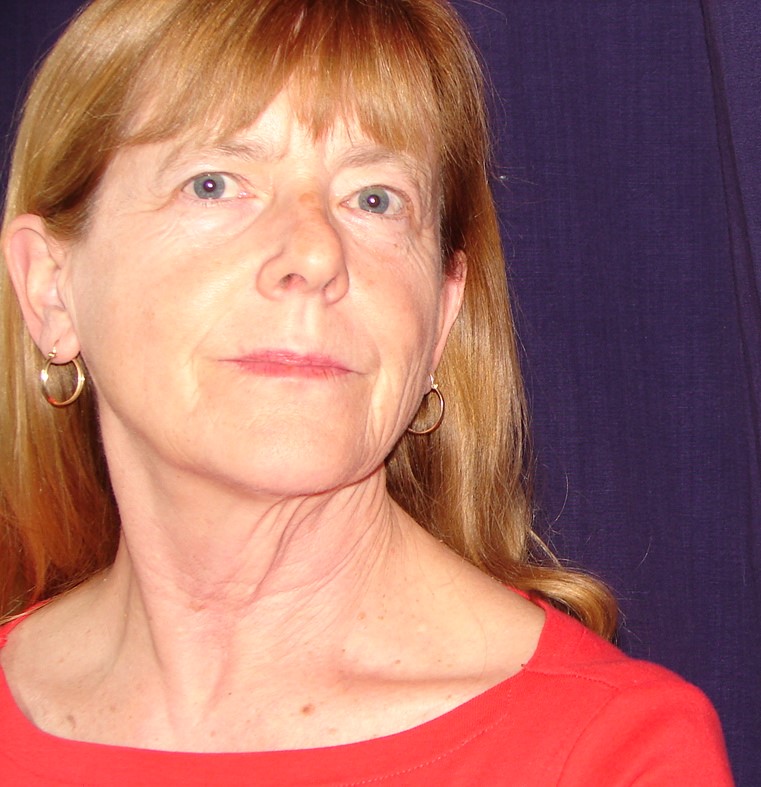 "I wanted a main character who was not the usual cop or private eye, so I write traditional mysteries with a uniquely North American setting," says author Donald. "My hero spends his life on the road. Ice on the Grapevine, for example, is set mainly in southern California. Sundown on Top of the World is set in the Yukon and Alaska. Using new locations takes a lot of research, but it keeps the stories fresh and interesting for readers."

More on Amzeal News
The novel that launched the series is Slow Curve on the Coquihalla. The Coquihalla is frequently featured on Discovery Network's "Highway Thru Hell",

As an independent author, Donald looks after her own publishing and promotion, mainly targeting the growing market of e-book readers but the series is available in trade paperback editions as well. For an "indie" series, the Highway Mysteries are relatively successful with many glowing on-line reviews and well over half a million e-books downloaded over the last five years. Most were briefly-free promotional copies to introduce Hunter to new readers, resulting in thousands of crime fiction fans going on to purchase the other books in the series.

"I get reviews and personal messages from fans all over North America, England and Australia. It's extremely gratifying to have complete strangers say they love my books and can't wait for the next one. Some readers have told me they look up the routes Hunter travels on a map," says Donald, "and a few have said that they've been inspired to travel to places they've read about in one of my books."

More on Amzeal News
Donald is now at work on a sixth novel in the series.

Editorial review by Alan Twigg of BC Bookworld  at https://bcbooklook.com/2019/10/23/not-getting-away-with-a-highway-murder/