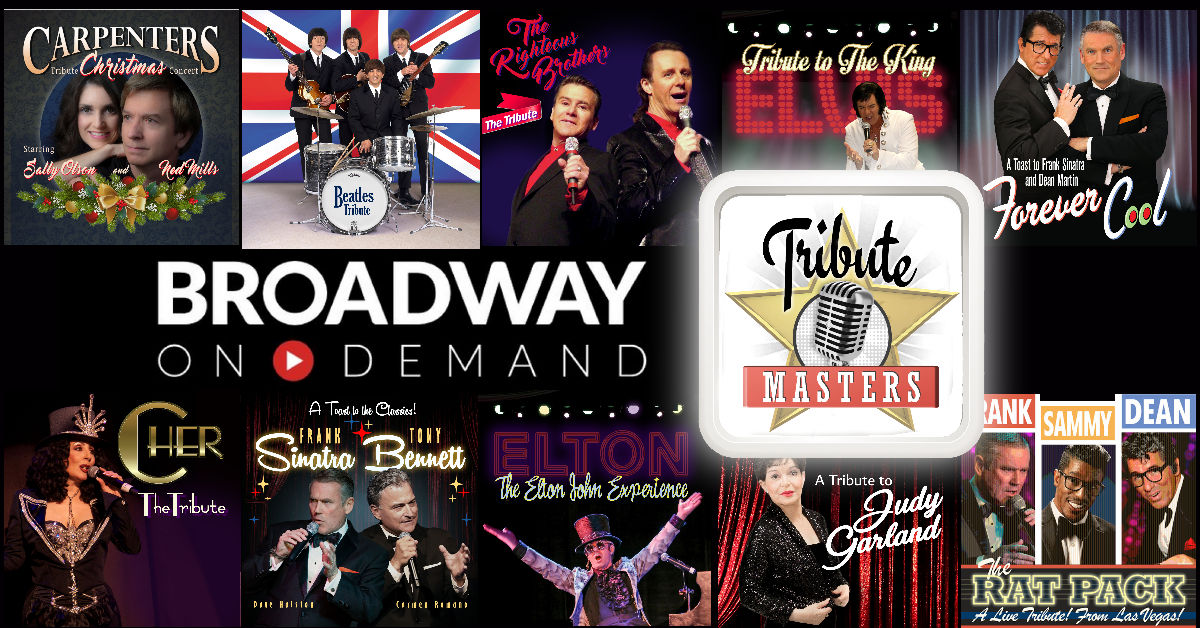 As Non-profit and Charitable Organizations Suffer thru a Nationwide COVID Dry Spell, One Innovative Entertainment Company Brings Live Streaming Concerts to the Rescue.
LAS VEGAS - Amzeal -- The Coronavirus shutdown has affected virtually every business in America. But non-profit and charitable organizations have been particularly hard hit. The moratorium on traditional fundraiser events has not only created financial hardship, it has left loyal donors and supporters feeling disconnected from the organizations they care about ... until now.

Tribute Masters LLC is introducing a new way for non-profits to reconnect with their patrons, maintain good will, and tap an unanticipated revenue stream. Starting in November, in partnership with Broadway on Demand, Tribute Masters will stream family-friendly shows live from Las Vegas giving non-profit groups everywhere an opportunity to reap the financial benefit of ticket sales. When patrons and donors purchase access, Tribute Masters will share the proceeds.

NOVEMBER 28: The Carpenters Tribute Concert: A Christmas Portrait.  Starring Sally Olson as Karen Carpenter and Ned Mills as Richard Carpenter, the show takes the audience on a trip down memory lane to an old-fashioned Christmas. The show features the holiday classics "Merry Christmas, Darling," "Sleigh Ride," "Christmas Waltz," "It's Christmas Time," "The Christmas Song" and much more, including some of the Carpenters' greatest hits.

DECEMBER 12:  The Sinatra Experience with Dave Halston.  Starring Dave Halston and his "Little Big Band", this show is an evening of music, fun and a zesty lineup of Frank Sinatra's most popular songs. Presented on Sinatra's 105th birthday, this show is remarkably authentic. Performing with the original music arrangements, Halston brings the famed Sinatra swagger to life and a swanky Vegas vibe to the stage.