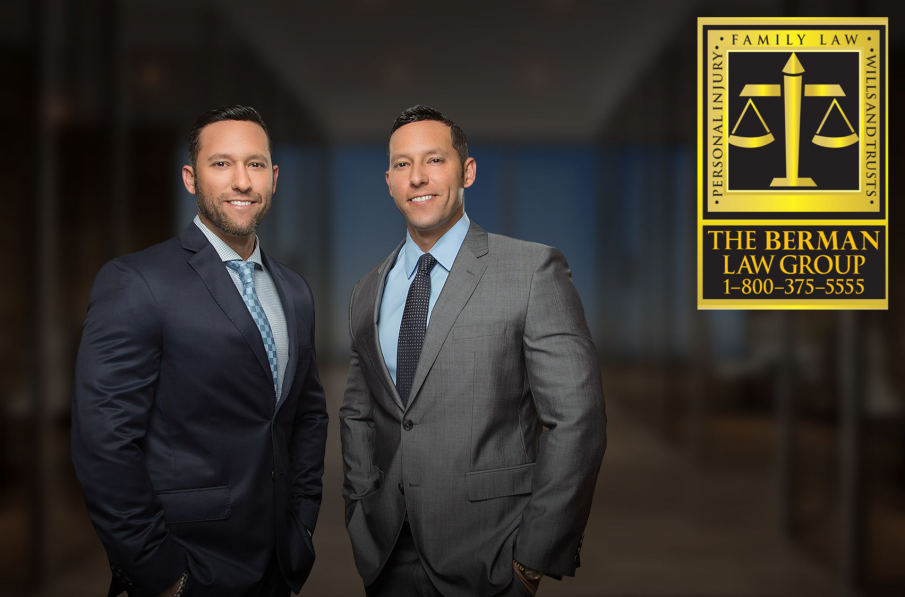 "We are thrilled to welcome Matthew to the firm, with his experience and his finger to the pulse the of medical marijuana industry and the status of Cannabis in Florida, he will be an essential asset guiding our government relations efforts in this arena as it continues to grow. The People of Florida have spoken and The Berman Law Group is prepared to provide clear solutions to individuals and corporations with questions to the many still unanswered or unclear areas of Cannabis in Florida. Working alongside Hon. Joseph Abruzzo and Frank Biden the firms government relations division presents many business solutions and guidance to Fortune 500 and Fortune 100 companies to complement our growing Corporate division." said Russell Berman, co-founder of the Berman Law Group.

Most recently serving as Cabinet Affairs Director for Agriculture and Consumer Services Commissioner Nikki Fried, Gotha worked directly with the Governor, Attorney General, and CFO, as well as, all the agency heads that report to the cabinet. Gotha also served as a Senior Consultant for Commissioner Fried's campaign and Senior Advisor for the transition team. He has also consulted on a wide array of presidential, congressional, state and local campaigns. In 2014, Gotha led former Florida Senator Skip Campbell's campaign for Mayor of Coral Springs. Senator Campbell went on to win that campaign by an overwhelming eleven percent. Also in 2007, Gotha served as the Florida Director and Advisor for John Edwards Presidential campaign.

More on Amzeal News
From 2014-2018, Gotha served as Chief of Staff for Broward County Mayor Mark Bogen. As Chief of Staff for a county of 1.8 million residents, he was instrumental in helping the Mayor interface with all the Department Directors, as well as, analyzing all budget requests and policy formation. Gotha also served as Advisor for former US Congressman Allen Boyd and Legislative Aide for former Florida Senator Dave Aronberg.

Gotha brings to the firm a wealth of private sector government experience as well, working for Spectrum Consulting Group where he served as VP of Business Development & Government Affairs. He was the company and client liaison to local and state governments, working on land use issues, procurement, and regulatory concerns. He was tasked with handling the firms largest and most sensitive accounts.

"I am honored to be joining such a reputable firm and look forward to working with my new colleagues to secure major victories on behalf of our clients" said Matthew Gotha. "The team that The Berman Law Group is building is second to none and I believe will be the fastest growing lobbying and corporate practice in the State of Florida." Said Matthew Gotha.

About The Berman Law Group

More on Amzeal News
The Berman Law Group, a full-service firm, has been recognized by news publications and legal organizations as a leading law practice throughout Florida with offices in Boca Raton, Miami, Orlando, Gainesville, Stuart, all servicing clients throughout the State of Florida. The Berman Law Group's team of lawyers and government consultants have the legal expertise backed by a record of successful results to represent clients before all branches of government. The Berman Law Group can be reached 24/7 at 800-375-5555.