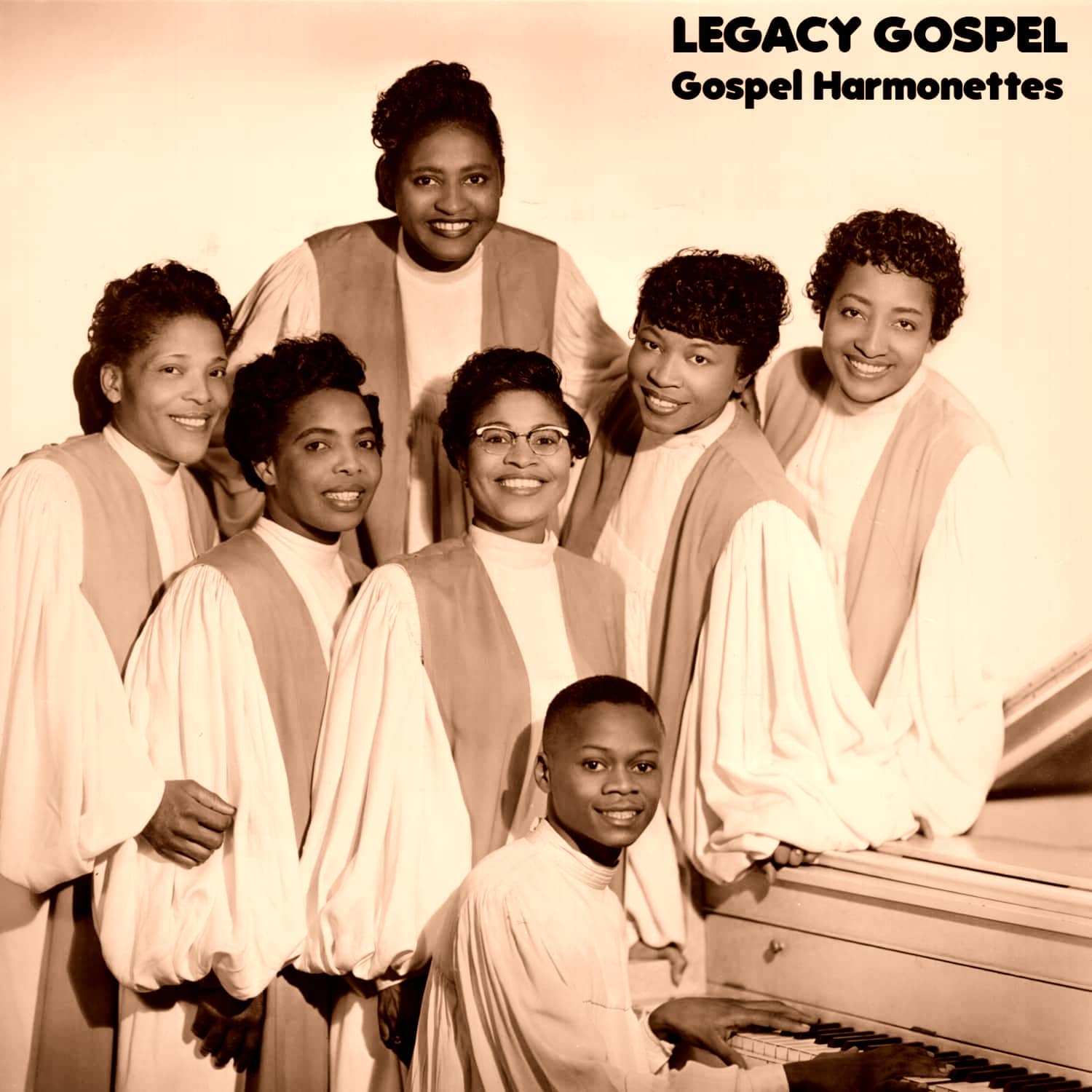 This year we will be releasing a series of previously unreleased recordings as part of our Legacy Gospel Project.
TORONTO - Amzeal -- Sonorous Records is working on releasing a series of previously unreleased recordings from our HOB music catalogue.  Music that had an impact on some of the biggest names in music, both gospel and mainstream.   Also their lives had an influence in their community addressing social issues of their time.

These recordings have not been previously released mainly due to limited commercial feasibility.  However with the changes in the music industry, with the dominance of digital platforms, it is time to make this music available for posterity.

Legacy Gospel series has been in the making for over two years. With meticulous remastering and digital enhancement everything possible was done to ensure the quality of the original recordings.  These recordings are more than just music, they are part of history.

More on Amzeal News
Special thanks to Mr. Kevin Gibson for his tireless effort in preserving the quality and the sound of original recordings.  Kevin is the owner Electric Dreams in Welland, Ontario.  Sonorous Records is privileged to be working with someone who shares our vision of preserving history and passing on the legacy.

The first scheduled release will be the Gospel Harmonettes.  Date of the release is yet to be set.

Established in 2011, Sonorous Records Inc. is an independent record label and owner of the venerable HOB (House of Beauty) gospel catalogue.  We also work with independent artists providing them an outlet to get their music out together with our partnership with Ingrooves Music Group and UMG.