Is "Trump and His Magic Wand" really worth 150 Million? 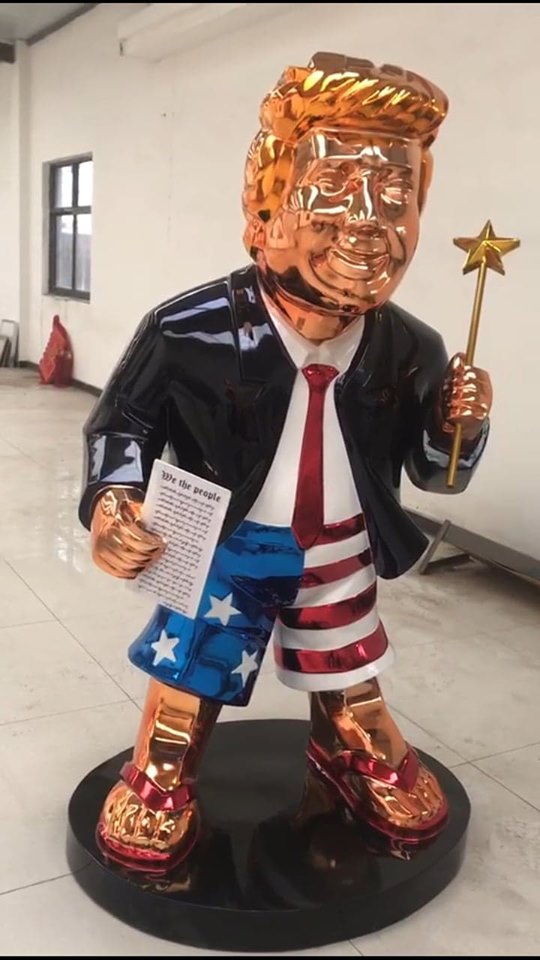 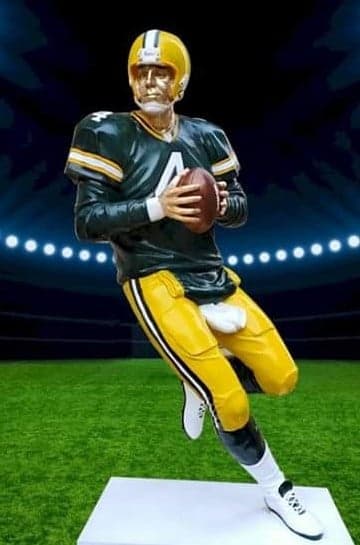 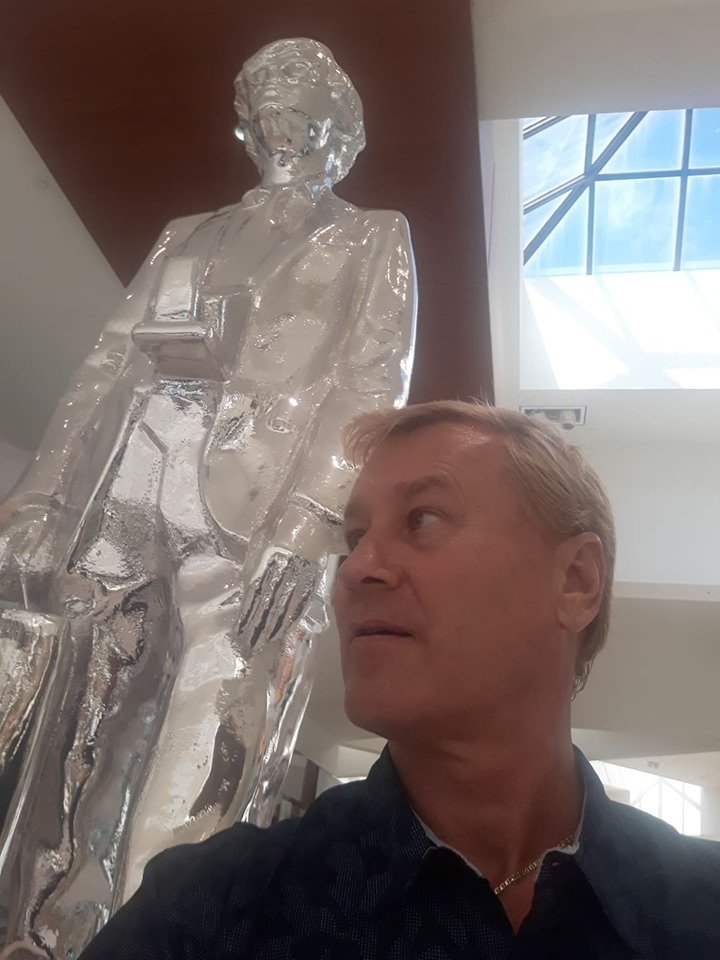 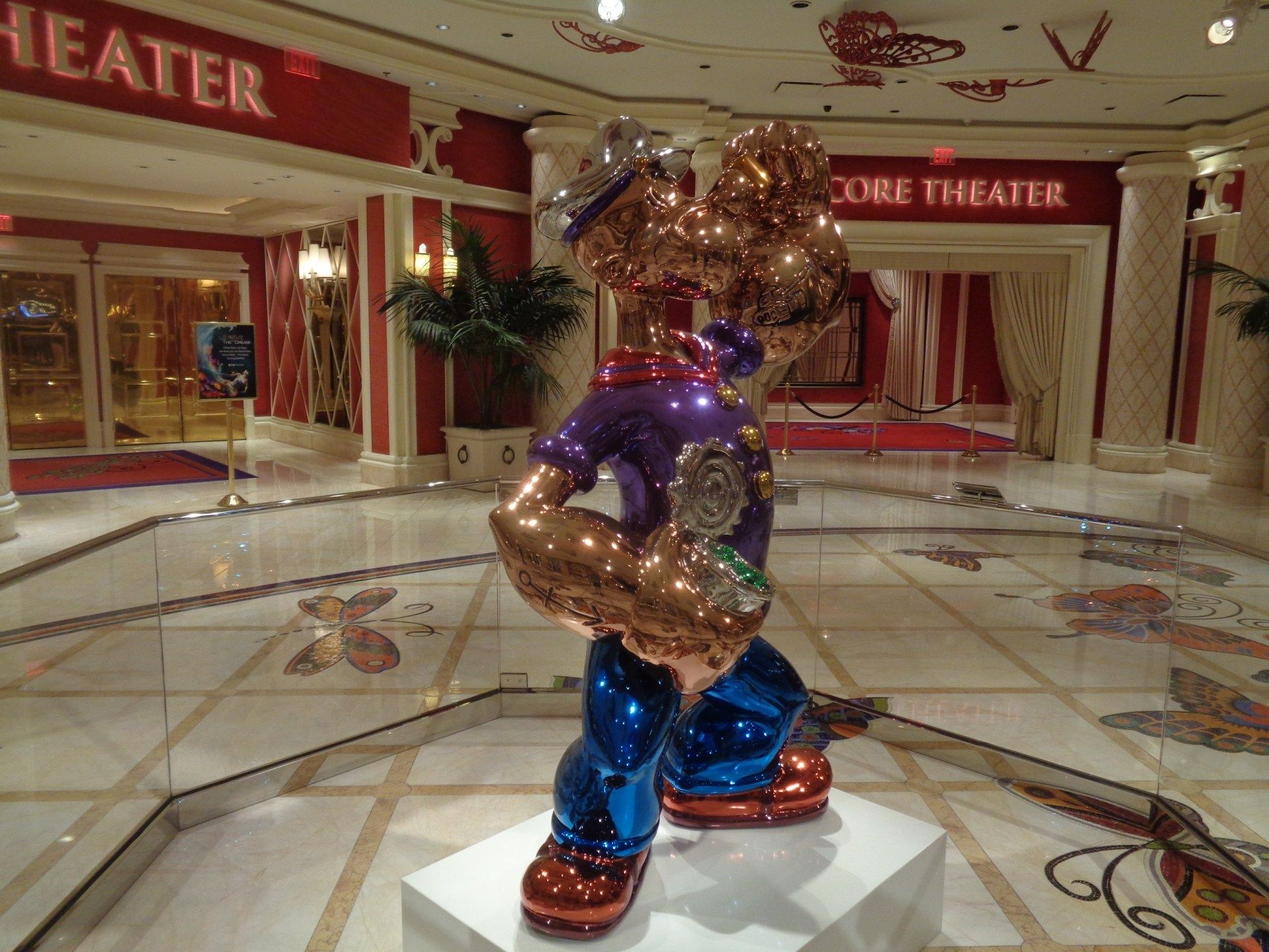 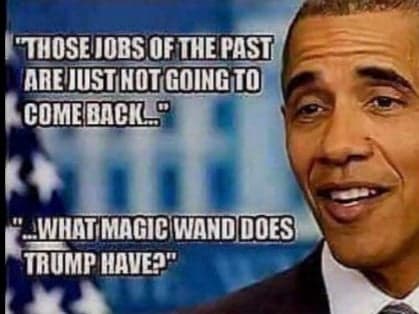 Artist & designer Tommy Zegan with his latest creation a 6'3" larger than life sculpture forged of the finest 316 surgical grade stainless steel and weighing in at 495 lbs. His sculpture is a humorous caricature of President Donald J. Trump, called "We the People" aka "Trump and His Magic Wand" because Trump is holding both a copy of the U.S. Constitution as well as former President Barack Hussein Obama's suggested "Magic Wand."  You can view Obama's comment aimed directly at Trump of "What Magic Wand Do You Have?" at: https://twitter.com/i/status/738164996908056576

Mr. Zegan and his crew have just completed his colorful translucent and bright chrome appearing sculpture that is being offered at 150 million dollars making it the current most expensive sculpture in the world by a living artist. Presently the highest purchased  sculpture is a 6 foot bronze sculpture called the "Pointing Man" by the late artist Alberto Giacometti that recently sold for 141.3 million dollars at Christie's auction house in 2015.

More on Amzeal News
Tom's inspiration for his "Trump and His Magic Wand" caricature sculpture came from world renowned artist Jeff Koon's  6'5" stainless steel sculpture of "Popeye" which sold for 28 million dollars to casino and hotel mogul Steve Wynn back in 2014.

This is Tommy Zegan's second life-size sculpture that he has made this year. His first commissioned sculpture was of NFL Hall of Fame quarterback Brett Favre aka "The Gunslinger" and is currently in Las Vegas, Nevada. You can check out the making of this sculpture at https://tommyzegan.com/brett-favre

Tommy Zegan is looking forward to unveiling his "Trump and his Magic Wand" sculpture this spring at the Aventura Mall in Miami, Florida where 20 museum-quality pieces are currently showcased. The Aventura Mall draws more than 28 million art lovers every year.

More on Amzeal News
So is Tommy Zegan's "Trump and His Magic Wand" sculpture worth 150 million dollars? The answer is a resounding YES, because the majority of the proceeds of the sale of the sculpture will be donated to a worthy charitable cause and you can't put a price on helping others. You can check out the sculpture at https://tommyzegan.com/donald-trump