If you believe that the Climate Crisis is real here's how you can become part of the solution, NOW! 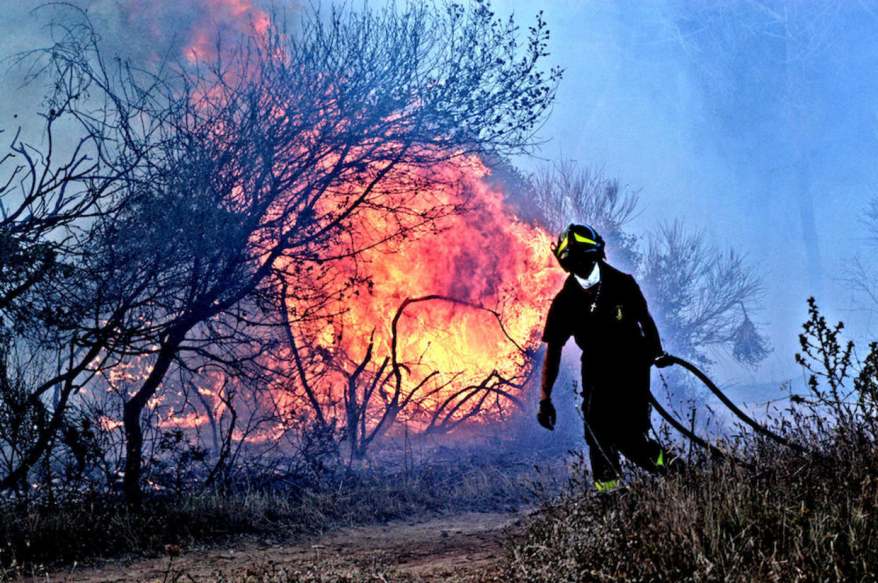 You can support, financially and through volunteer work, non-profit organizations that are working hard to solve the climate and conservation crisis, and you and your family can learn to live a more sustainable lifestyle, all at the Earth Gives Day website
PHOENIX - Amzeal -- A wide variety of non-profit organizations are participating in the first Earth Gives Day on October 7th. The giving platform site is filled with profiles on each organization, the focus of their work, and the impact they are having on the environment.  Tax-deductible donations made starting on September 16th through the day of October 7th will count in the contest toward that prize money.

Some organizations are local, addressing specific needs in their communities,

Some are regional, such as The Western Environmental Law Center who, in 1987, together with the Sierra Club Legal Defense Fund, successfully challenged Oregon timber sales to protect the endangered northern spotted owl, and Reap Goodness. Which taps PhD students worldwide to test how best to restore agriculture and feed surrounding communities

More on Amzeal News
Others are global in their reach and have been addressing environmental and conservation issues for many years, including The Explorers Club (1904) and Rotary International (1905).

Also showcased is an organization with a slightly different slant; Champions of the Planet, which has a website chock full of information, ideas and simple strategies that you and your family (and friends and neighbors) can easily adopt, which will, collectively, make a difference on our planet's sustainability, and, as Howard Zinn said, "small acts, when multiplied by millions of people, can transform the world" (Howard Zinn, August 24, 1922 – January 27, 2010, was an American historian, author, playwright, and a political science professor at Boston University.

Go to the Earth Gives Day website now, and donate, and return frequently, as additional organizations are joining, and you won't want to miss the opportunity to learn about their work, and support them as well. https://www.earthgives.org/

Earth Gives was founded by Rhonda Bannard and is based in Phoenix, Arizona. The nonprofit catalyzes people, resources, and attention toward the climate crisis, resulting in a welcoming and livable world where humanity and the planet thrive. It is governed by a diverse board of directors and welcomes partnerships to advance the significant challenges faced by the environment and climate. Inquiries can be made to connect@earthgives.org.