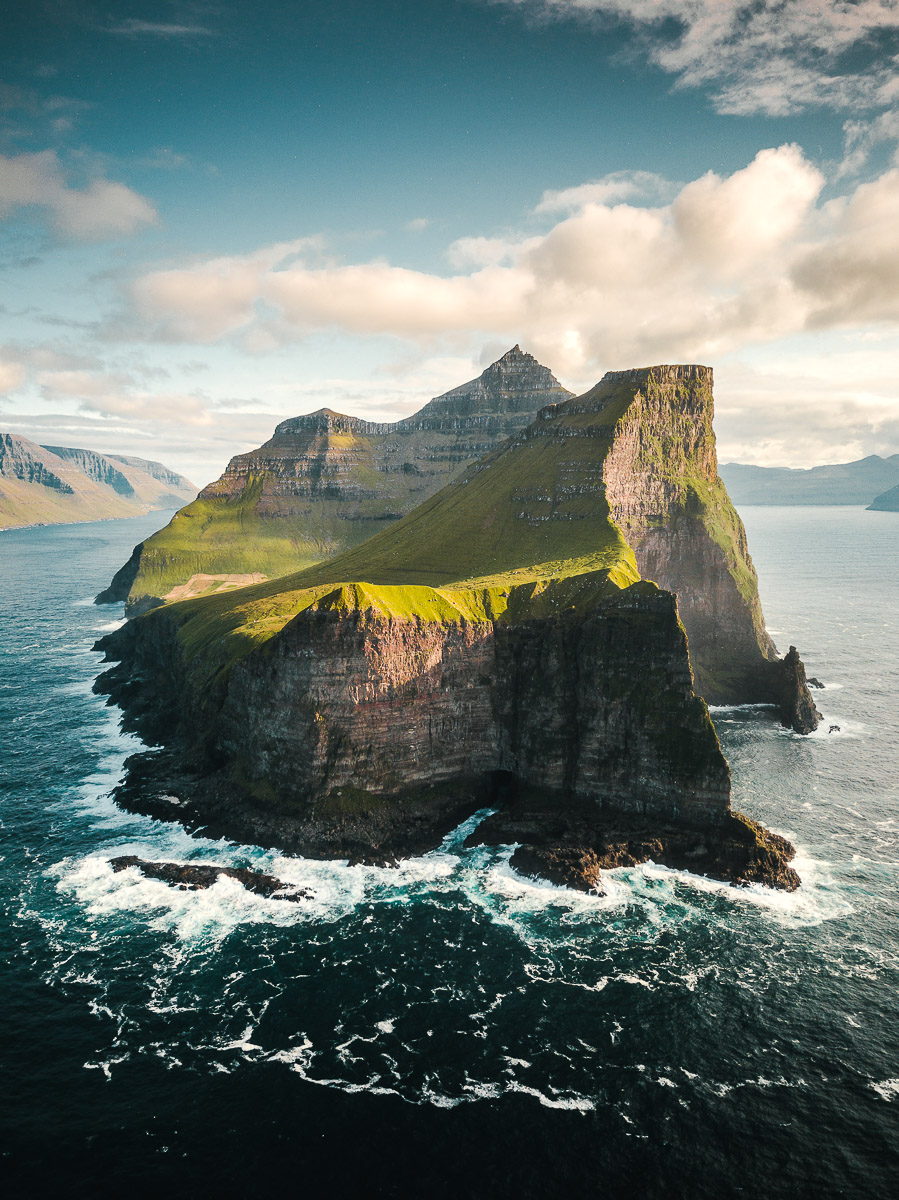 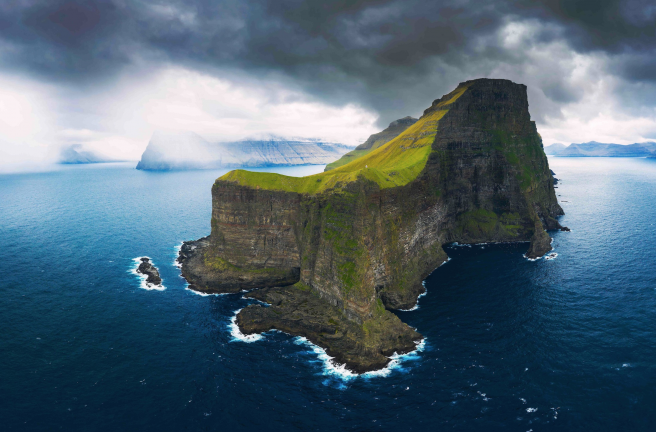 Tourism in the Faroe Islands showed double digit growth in 2019. Two brand new hotels and an appearance in the upcoming James Bond film are set to fuel even stronger growth in the north atlantic archipelago in 2020.
TóRSHAVN, Faroe Islands - Amzeal -- The Faroe Islands are increasingly becoming an aspirational destination for travelers looking to go beyond the beaten tracks with visitor numbers increasing steadily.

According to official figures from the Faroe Islands airport, visits to the Faroe Islands have increased by 13% so far in 2019, and the growth is set to accelerate next year with the arrival of an international hotel chain and Faroese scenery is expected to feature in the upcoming James Bond movie.

Tourism is the second largest industry in the Faroe Islands after the seafood industry and on track to meet Visit Faroe Islands' official target of tourism generating 1.5bn DKK by 2025.

More on Amzeal News
"It's evident that the Faroe Islands have become a more accessible destination over the last couple of years with a better organised local tourism and more to offer visitors. The main challenge now is maintaining tourism at sustainable levels and avoiding over-tourism in the most popular spots, says Høgni Sigrunarson Reistrup, who founded Guide to Faroe Islands two years ago with a vision to promote sustainable and well-organised tourism in the Faroe Islands that benefits people throughout the whole country.

The new James Bond movie "No Time to Die" is set to include Faroese scenery from the spectacular Kalsoy island, one of the most photographed and visited sites in the Faroe Islands. The film will premiere in April 2020.