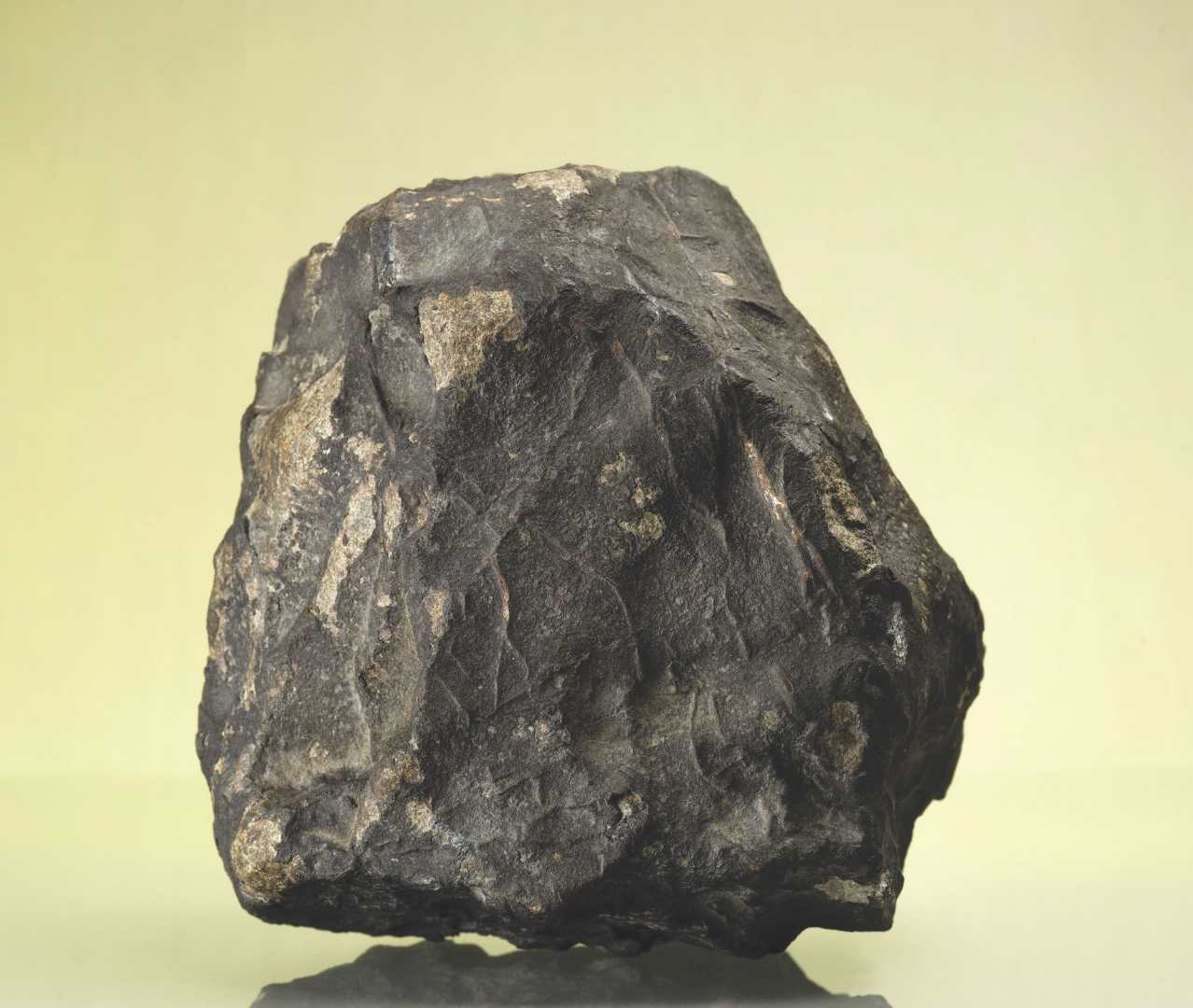 Auction of Rare Meteorites from Michael Farmer, Meteorite Hunter and Globetrotter, from His Private Collection Closed at Christie's – Final Bids Total GBP 711,396 ($929,780 USD)
TUCSON, Ariz. - Amzeal -- The first ever online only auction of meteorites from Michael Farmer of Michael Farmer Meteorites at Christie's London closed on Wednesday, April 6, 2022 with final bids totaling GBP 711,396 ($929,780 USD) (https://onlineonly.christies.com/s/meteorites-collection-michael-farmer/lots/2182). The auction included collector's pieces from Michael's personal private collection, many which are one-of-a-kind meteorites from across the galaxy, and others that have been on exhibit at different museums around the world including The Smithsonian Museum, The Natural History Museum (London), Arizona State University – which has the largest university-based study collection in the world.

More on Amzeal News
"Overall, I'm happy that so many people were able to view, bid, and acquire the pieces they purchased in the auction. Having the auction available online to a global community is always a challenge since they can't always view them in person. Between the pandemic that doesn't encourage airline travel and the current global situation, I feel we were able to make this opportunity available to collectors everywhere, old and new, near and far," said Michael Farmer.

"Over the last 15 years, I've seen interest from meteorite collectors explode into the wider art market. Our buyers in these meteorite auctions are bidding in other art auctions, and buyers are increasingly global whereas they used to be mostly American. The auctions also feature diverse price points, so there is something for every collector," says James Hyslop, Head of Science and Natural History, Christie's.

Meteorite auctions are not like art in that they are not offered often. Meteorite collectors tend to buy particular pieces based on the collection they curate for themselves or for the museums they work for. Demand for meteorites is continuing to rise as collecting them gains popularity.

Meteorite collector and expert Darryl Pitt agrees: "Interest in meteorites has been growing over the last several decades, and it will continue to rise as demand is vastly outstripping the supply. However, the very best meteorites today are still a bargain. Be assured, ten years from now, we'll be looking back at how inexpensive meteorite prices were in the 2020s."

More on Amzeal News
Winning bidders on this auction will enjoy the coveted pieces they acquired from the Moon, Mars, and other parts of the galaxy. Bidders who were not as fortunate will have to wait for their next opportunity to get the prized pieces they want to include in their collections.

Former Military Intelligence specialist turned meteorite hunter since 1996. His adventures have taken him far and wide across the globe including 6 continents and 84 countries including 120 times to Morocco, 21 times to Oman, 6 times to Kenya, more remote areas like Siberia, Burkina Faso, the High Andes in Bolivia, and more.

Extrema Entertainment, LLC is a production company with a focus on creating and developing films for domestic and international entertainment.

Founder & CEO Aline Griffin is an actor, producer, and soon-to-be author. A member of SAG-AFTRA, Ms. Griffin seeks to acquire life rights for people of interest and use entertainment media and literature to share their amazing stories with the world.