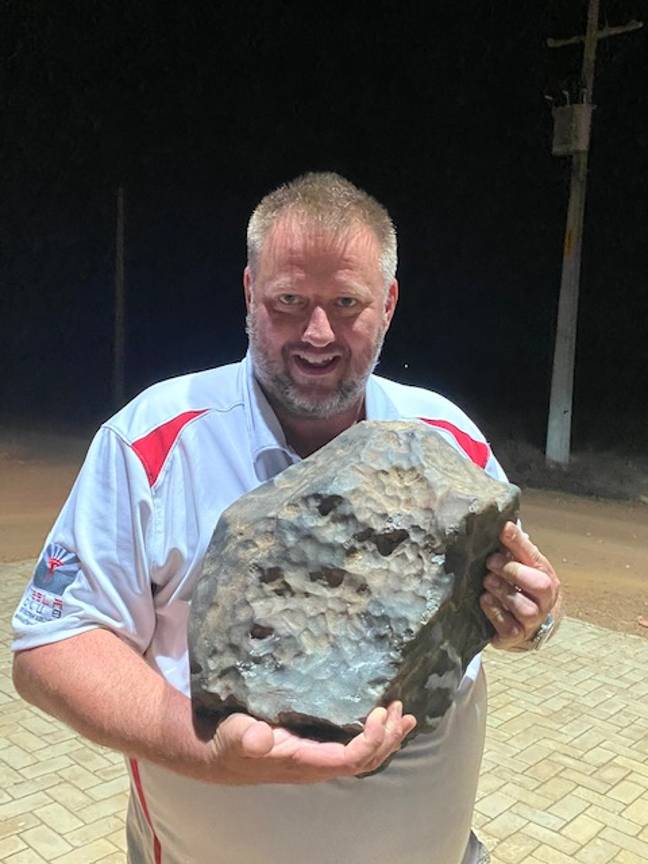 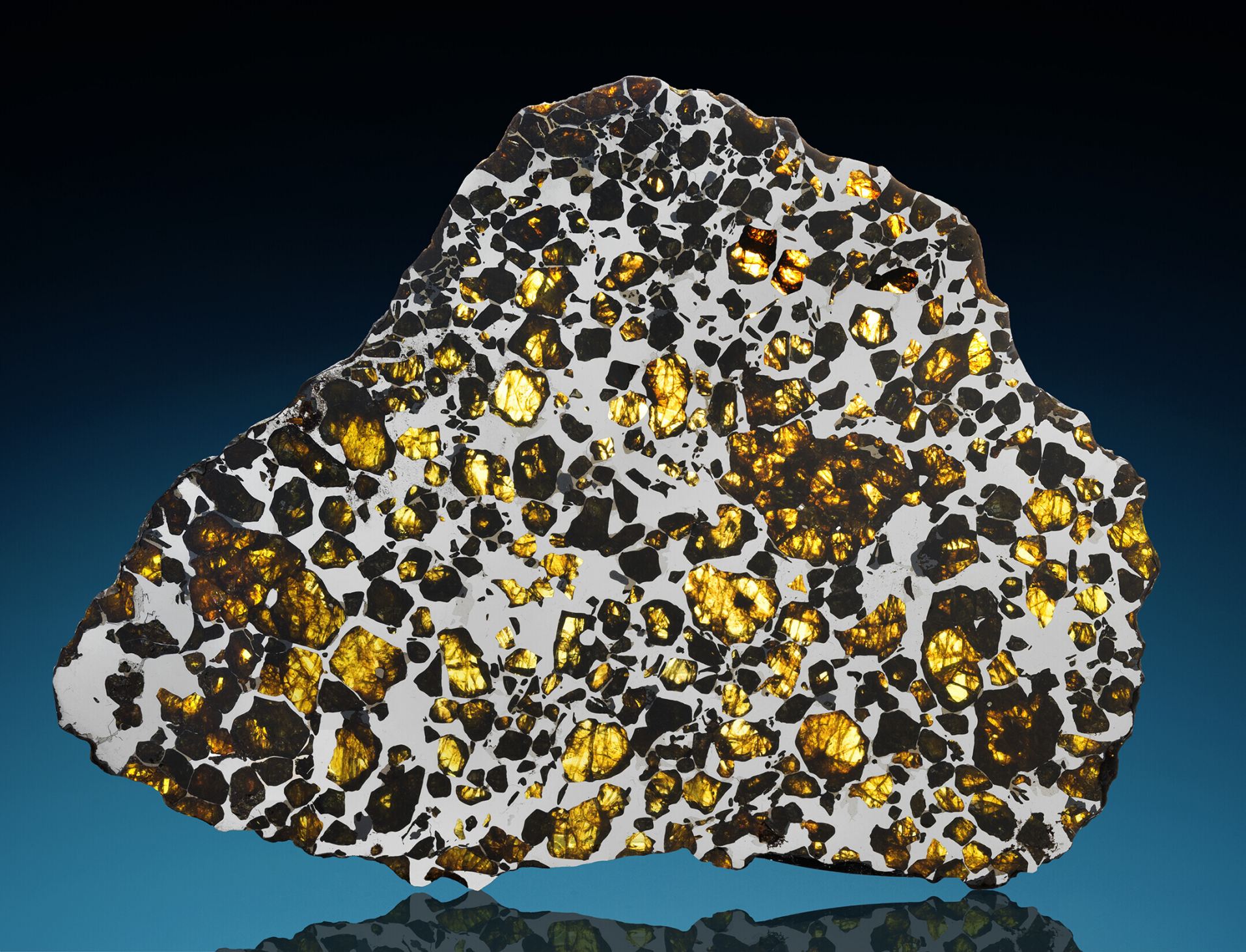 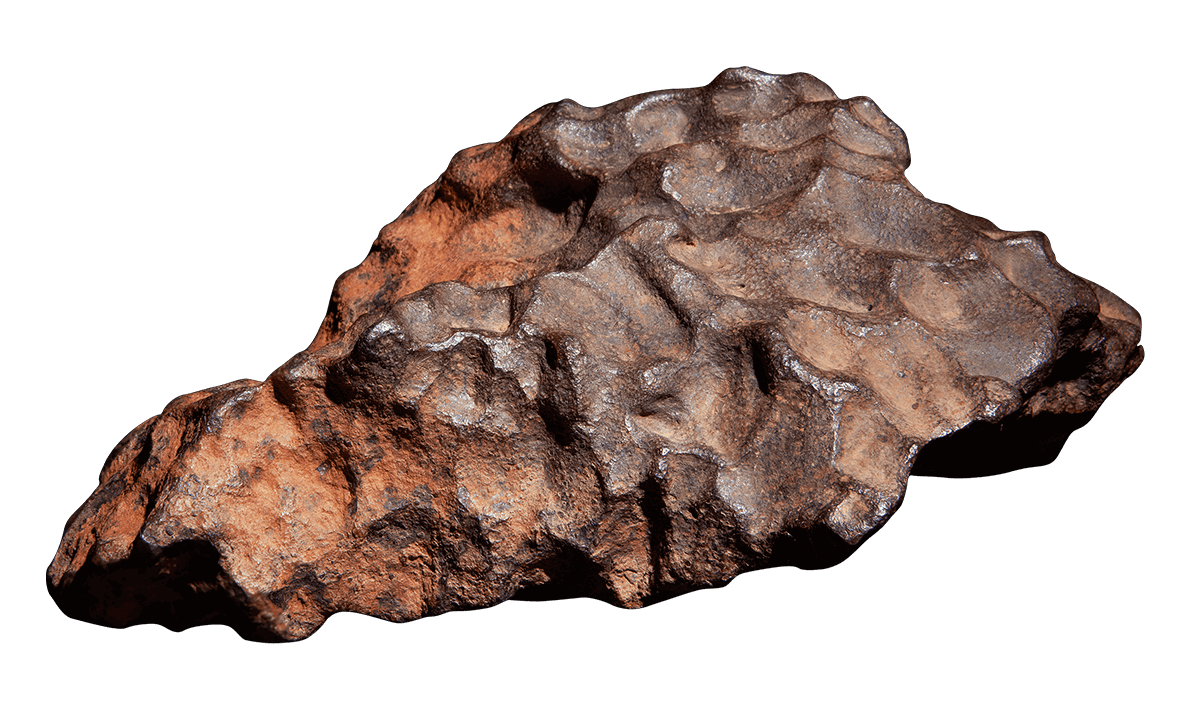 A Selection of 84 One-of-a-Kind Rare Meteorites from Michael Farmer, Meteorite Hunter and Globetrotter, from His Private Collection - Auction to Close Final Bids at Christie's (London - Online) On April 6, 2022
TUCSON, Ariz. - Amzeal -- Michael Farmer of Michael Farmer Meteorites, is being featured in his first ever auction at Christie's London which is scheduled to close with final bids at 1 P.M. (GMT), 6 A.M. Pacific Time and 9 A.M. Eastern Time, on April 6, 2022 online (https://onlineonly.christies.com/s/meteorites-collection-michael-farmer/lots/2182). The auction includes collector's pieces from Michael's personal private collection, many which are one-of-a-kind, never been seen before meteorites from across the galaxy, and others that have been on exhibit at different museums around the world including The Smithsonian Museum, The Natural History Museum (London), Arizona State University – which has the largest university-based study collection in the world, and others.

Members and non-members of Christie's can view the pieces online. To bid on the auction, you must be a member of Christie's. Membership is free and you must set up an account. Members must register to bid for this special auction by clicking the "Register to Bid" button on the auction site (see link above).

"Cars, art, coins, antiquities, properties, and other elite collectibles are all man-made and copies abound. Meteorites are not something manufactured by anyone in any country in the world. There is more gold produced every year than all the meteorites known on Earth. They are truly among the rarest objects on Earth," said Michael Farmer.

More on Amzeal News
Owning a meteorite – or several – is like owning a piece of science and history.

"Meteorites embody the extraterrestrial constituents forged by Mother Nature and delivered to Earth through a chance encounter in space and time. Older than the oldest antique, and rarer than any man-made object, meteorites epitomize uniqueness and rarity to the discerning collector," ~ Laurence Garvie, Research Professor, Center for Meteorite Studies at Arizona State University.

Collectors are people from all walks of life and all ages who range from the first-time collector who bids on their first piece to those who have purchased many.

"It blows my mind that we can hold a rock from the surface of the Moon or Mars in our hands. The more I learn about meteorites, the more enthralled I become. They are amazing time capsules from throughout our solar system, and across time — some are older than the Earth itself." ~ Steve Jurvetson, Co-Founder, Future Ventures, Board of Directors, Space X.

Meteorites are not only collected by private individuals; they are also collected by The Smithsonian Museum and natural history museums throughout the world who have select pieces on exhibit.

"Most meteorites are remnants from the very dawn of our Solar System, nearly 4.56 billion years ago. Given the vastness of space, only a handful fall and are collected each year here on Earth. As such, meteorites are inherently rare, and many are unique single pieces. Each one has a story to tell - something we as scientists endeavor to decipher and understand. Some may hold the clues to the very origins of life, provide insights into planetary formation, or probe the life of long-extinct stars. In addition, our very survival on Earth may hinge on their study in the laboratory," says Garvie.

More on Amzeal News
This sale marks the first online auction of meteorites from London. Final bids will be accepted through Wednesday, April 6, 2022, at 1 P.M. (GMT), 6 A.M. Pacific Time and 9 A.M Eastern Time. This Collection has been amassed over nearly three decades by Michael Farmer and features many of his own rare treasures from space. It is a really exciting opportunity for collectors to acquire some of the best examples on the market.

A former Military Intelligence specialist turned meteorite hunter since 1996. His adventures have taken him far and wide across the globe including 6 continents and 84 countries including 120 times to Morocco, 21 times to Oman, 6 times to Kenya, more remote areas like Siberia, Burkina Faso, the High Andes in Bolivia, and more.

Extrema Entertainment, LLC is a production company with a focus on creating and developing films for domestic and international entertainment.

Founder & CEO, Aline Griffin, is an actor, producer, and soon-to-be author. A member of SAG-AFTRA, Ms. Griffin seeks to acquire life rights for people of interest and use entertainment media and literature to share their amazing stories with the world.