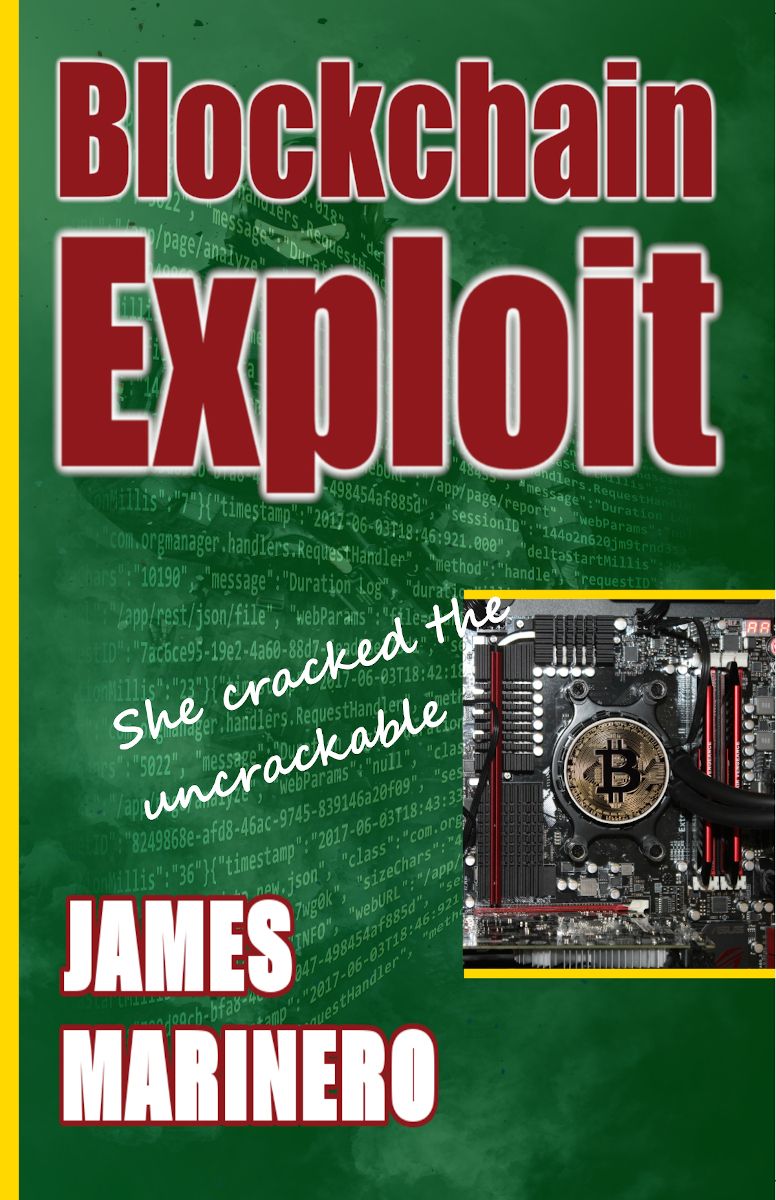 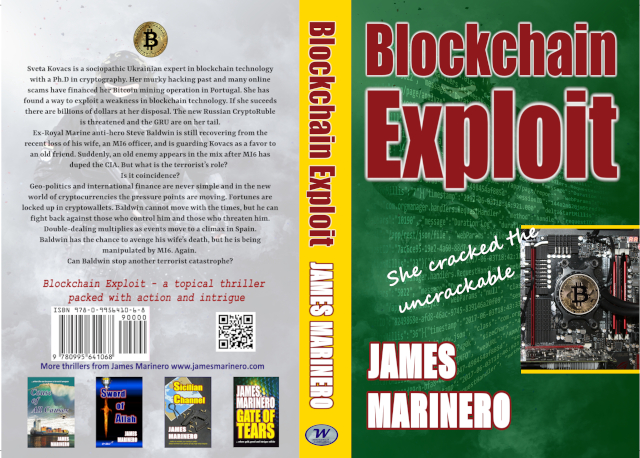 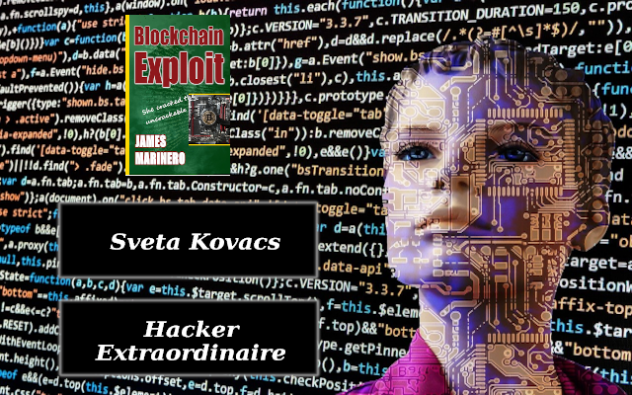 Blockchain hacking - a new form of financial terrorism is emerging
LYMINGTON, U.K. - Amzeal -- Having sailed his own boat from the U.K across the Atlantic and Pacific oceans to New Zealand, writer James Marinero is a nonconformist. His latest book was written at anchor in New Zealand during the Covid lockdown. 'Blockchain Exploit' is an up-to-the-minute techno-thriller continuing his themes of global-scale espionage, terrorism and financial shenanigans. He's worked in many countries (including in the Middle East), exposing him to inspiration for his writing beyond anything most authors could aspire to. This profound experience is vivid in his writing.

More on Amzeal News
In the new world of blockchain and cryptocurrencies, fortunes are locked up in crypto-wallets. Can they be hacked? Bitcoin and the new Russian CryptoRuble are threatened. Kovacs is hunted by the Russian FSB and MI6, but an Islamist terrorist enters the mix. Events take an unexpected turn as the hunt progresses, led by a British artificial intelligence cynically nicknamed Baskerville.

The Prologue is available in the form of a short podcast playlet at Podbean and an illustrated video below:

The book trailer video is at

"Cryptocurrency hacking is a very real threat and there have been several instances of large scale thefts. This is the ultimate nerd-crime at a scale an order of magnitude beyond Wall Street white-collar scams. It works well for terrorists too."

"Of course, the entire adventure is wrapped up in a fast moving and complex story involving Saudi Arabian funding, Russian Special Forces and leading-edge technology. The artificial intelligence and automated data gathering aspects are frightening, and a major issue society faces today."

More on Amzeal News
Continuing, "I completed this novel while at anchor in New Zealand under Covid lock-down, making it an unusual literary project. It's a compelling read for both hard-core fictions fans as well as action and espionage fans, and maybe even some nerds."

The Amazon Kindle version is now available for pre-order on Amazon release date 15 September 2021. Paperback version: on sale from 20 September 2021