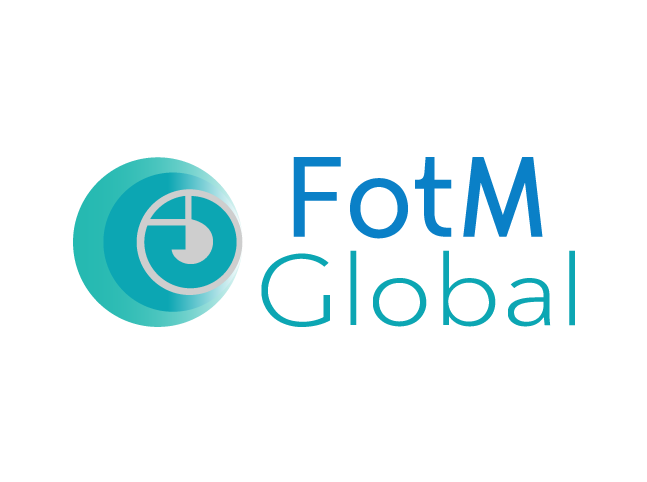 ATLANTA - Amzeal -- Just imagine, with our money united, we can bring about swift financial impact and social change.  Now, that time has come where we can help close that racial wealth gap by supporting black businesses and their allies and ​​sharing the successful blueprint of the Black Wall Street with the nation . Friends of the Movement (FotM) Global in partnership with Greenwood Chamber of Commerce, the original Black Wall Street Chamber, cordially invites you to attend the official unveiling of the Official Black Wall Street Seal of Approval and Spending Ticker.  This event will take place on Saturday, June 18, 2022 at ONEOK Field, formerly The Drillers Stadium, 201 N Elgin Ave, Tulsa, OK 74120.  The Drillers, a semi pro baseball team, will be the first Friend of the Movement organization to take the Black Wall Street Pledge.  In addition, FOTM Global has partnered with Glide Path CX to provide data analytics and spending tracking for five 5 million rewards members.

FotM has created the "Our Money United" Campaign to build the Black Wall Street (BWS) 4.0 Ecosystem, a conscious consumption platform that allows the black community and their allies to vote with their wallets. BWS 4.0 leverages the combined $7 trillion dollars of black and FotM spending to support merchants that have made a pledge to spend with black businesses. To commemorate Juneteenth, the campaign will run from June 14th through June 19th.

More on Amzeal News
FotM's Black Wall Street 4.0 pilot program will commence in Greenwood district where 101 years ago, a white mob burned down one of the wealthiest black communities in the nation. FotM's goal is to rebuild the BWS Ecosystem supported by a national database of black and FOTM merchants by using various online and text messaging platforms, a BWS Seal of Approval to identify those merchants, and a first of its kind Black Wall Street Spending Ticker (BWSST) which reports black, friends of the movement and corporate dollars being circulated within the black community.

In the eloquent words of Dr. Charles Walker, CEO of FotM Global, "We marched, we voted, now it's time to put our money where the movement is. It's time to vote with our wallets and honor and celebrate those friends of the movement that have been on the front lines with us since abolition. Together, with Our Money United, with our friends we can and will close the racial wealth gap."