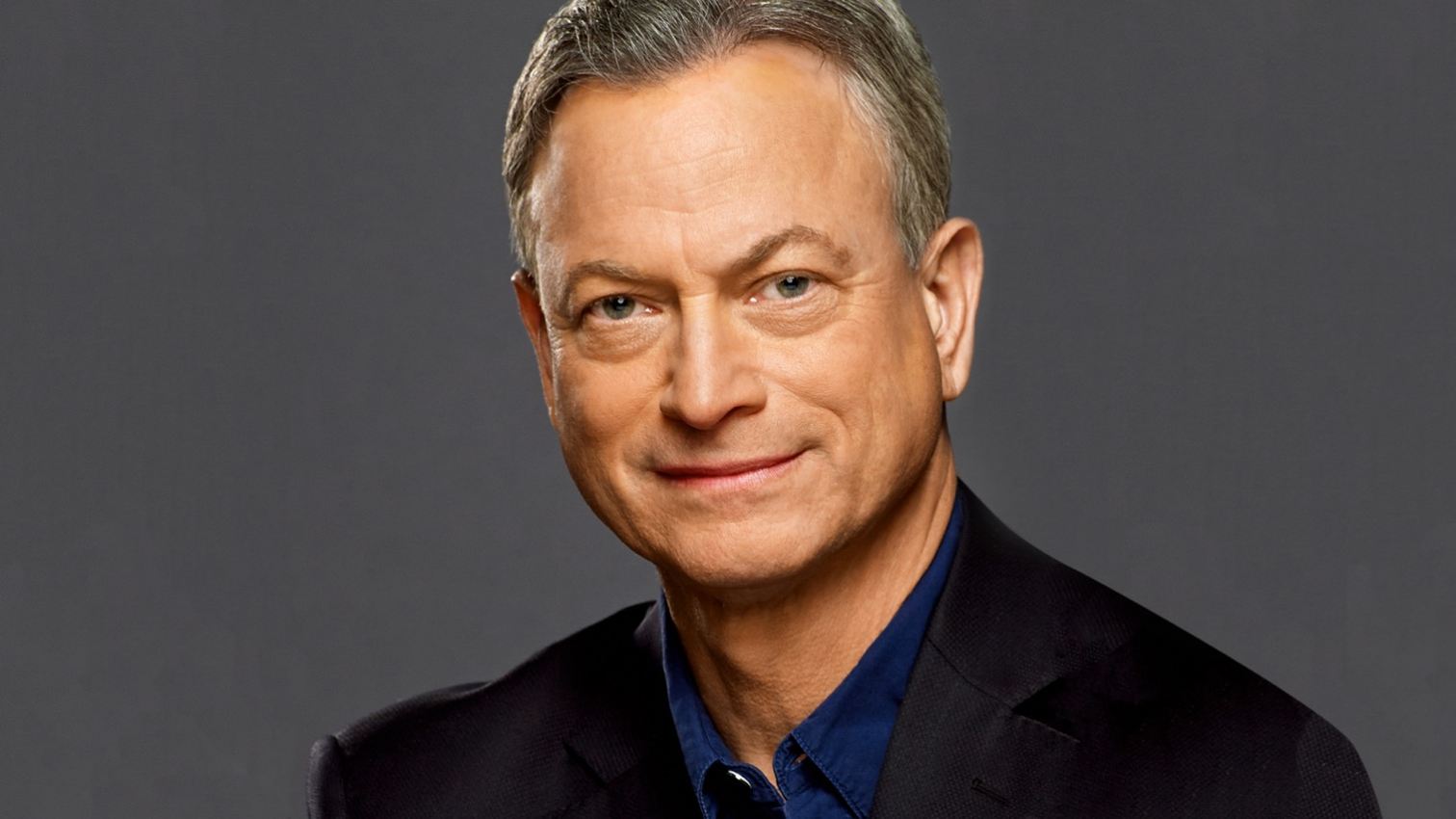 Actor and Veteran's Advocate Gary Sinise Becomes the Newest Member of the Beaufort Film Society Advisory Board
BEAUFORT, S.C. - Amzeal -- The Beaufort Film Society is pleased to announce that Actor, Musician, and Veteran's Advocate Gary Sinise has agreed to serve on the non-profit organization's Advisory Board.

Gary's stage, film and television career has spanned more than four decades. In 1974, at 18 years old, he co-founded Chicago's Steppenwolf Theatre Company. 20 years later, for his performance as Lt Dan Taylor in Forrest Gump, he received nominations for Golden Globe, Screen Actors Guild and Academy Awards, and earned the Best Supporting Actor Award from the National Board of Review and the Commander's Award from the Disabled American Veterans. Other film credits include Apollo 13, Ransom, Snake Eyes, Impostor, The Green Mile, Mission to Mars and The Human Stain.

His most recent film and television work include, I Still Believe, Good Joe Bell and the Netflix series 13 Reasons Why. Gary has starred as Jack Garrett on the series Criminal Minds: Beyond Borders, and for nine seasons as Detective "Mac" Taylor on the hit series CSI: NY, both of which aired on CBS. Sinise is an Emmy, Golden Globe, and two-time SAG Award winner for his roles in Truman and George Wallace. He also received a SAG Award nomination for his role in The Stand.

More on Amzeal News
For nearly 40 years, Gary has stood as an advocate on behalf of America's service members. It began in the early '80s, supporting local Vietnam veterans groups in the Chicago area, and into the '90s, when his portrayal of Lt. Dan formed an enduring connection with service members throughout the military community, and as he worked on behalf of the Disabled American Veterans organization, which he continues to actively support today. Following the attacks of September 11, 2001, Sinise's dedication to our nation's active duty defenders, veterans, first responders and their families has become a tireless crusade of support, service and gratitude for all those who protect our freedom and serve our country.

Gary serves as the Founder, President and Chairman of the Gary Sinise Foundation.

"With the recent addition of a Duty & Honor Category to our Beaufort International Film Festival, we believe that Gary Sinise's association with our organization will be the spark needed for filmmakers to make films that tell the proud stories or our military, law enforcement and first responders. We need for those stories to be told.", stated Ron Tucker, President, Beaufort Film Society.

More on Amzeal News
The Beaufort Film Society is a nonprofit, 501 (c) 3, member-supported organization dedicated to providing the highest levels of entertainment and education to the public from all areas of the film industry.