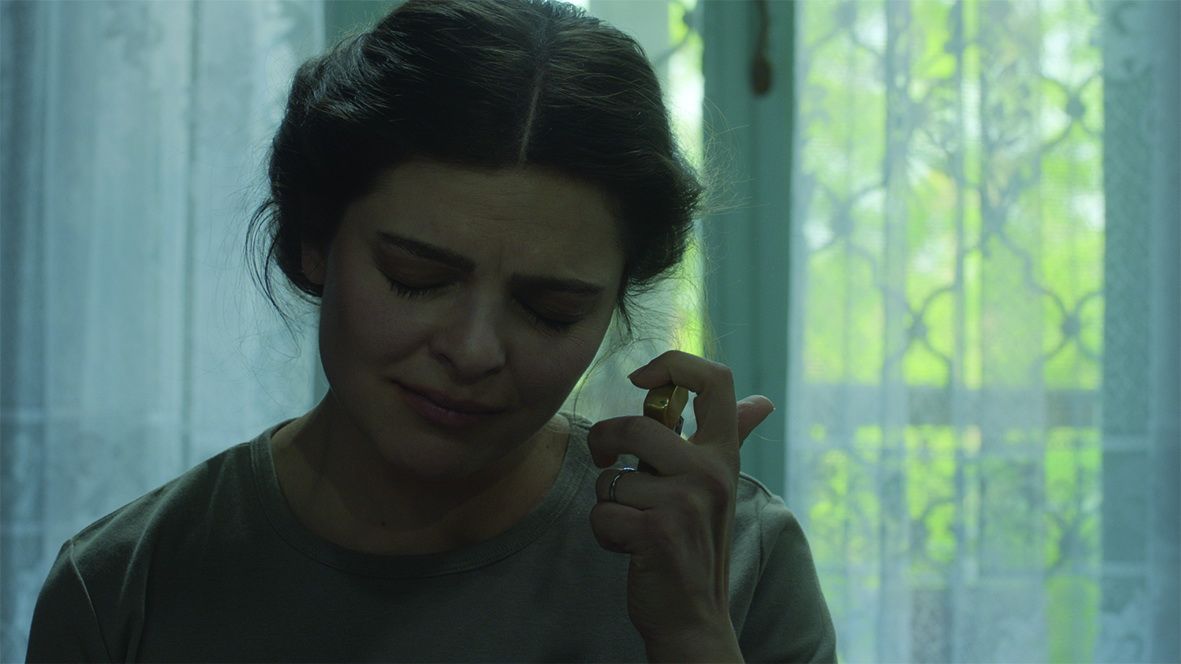 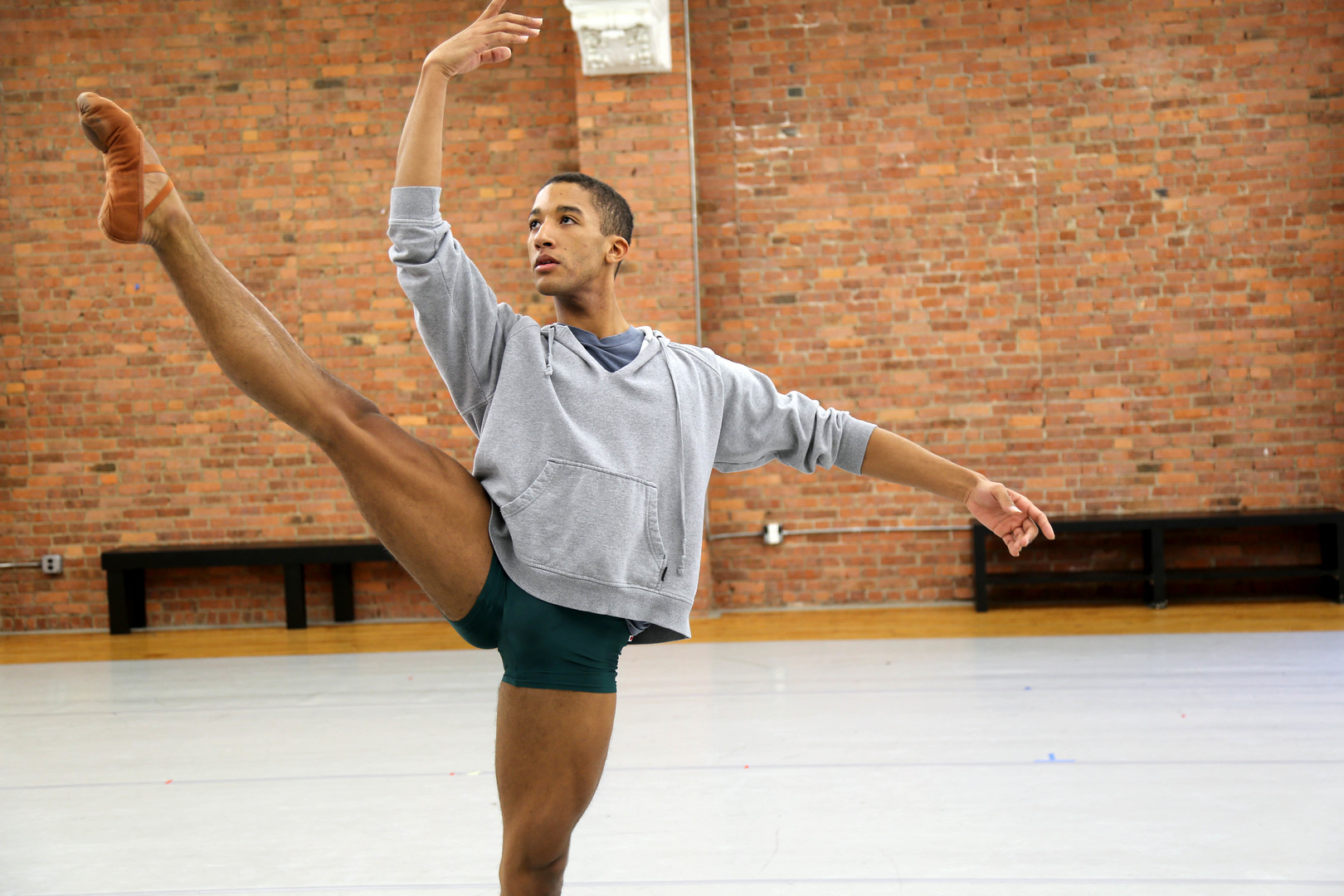 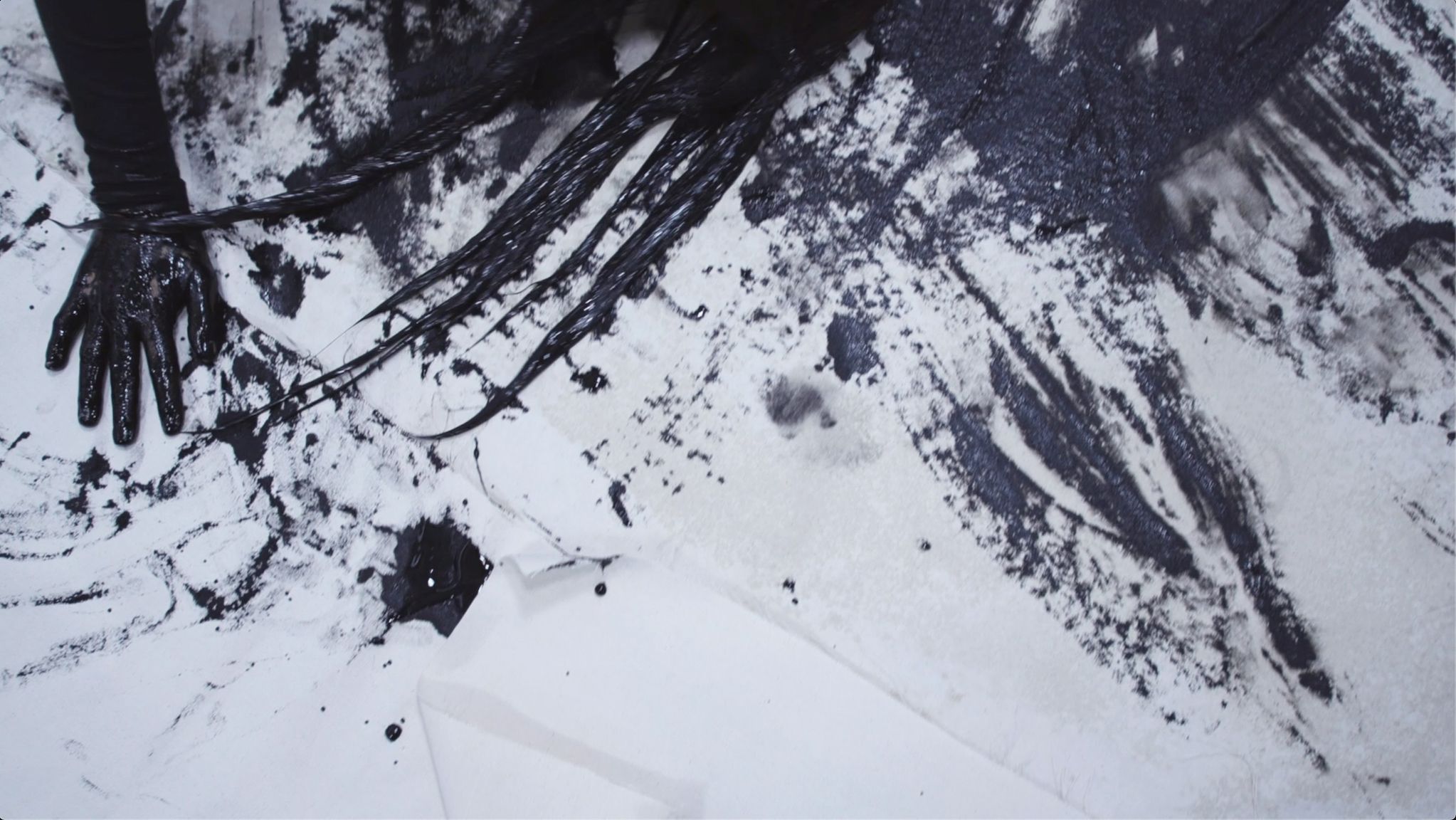 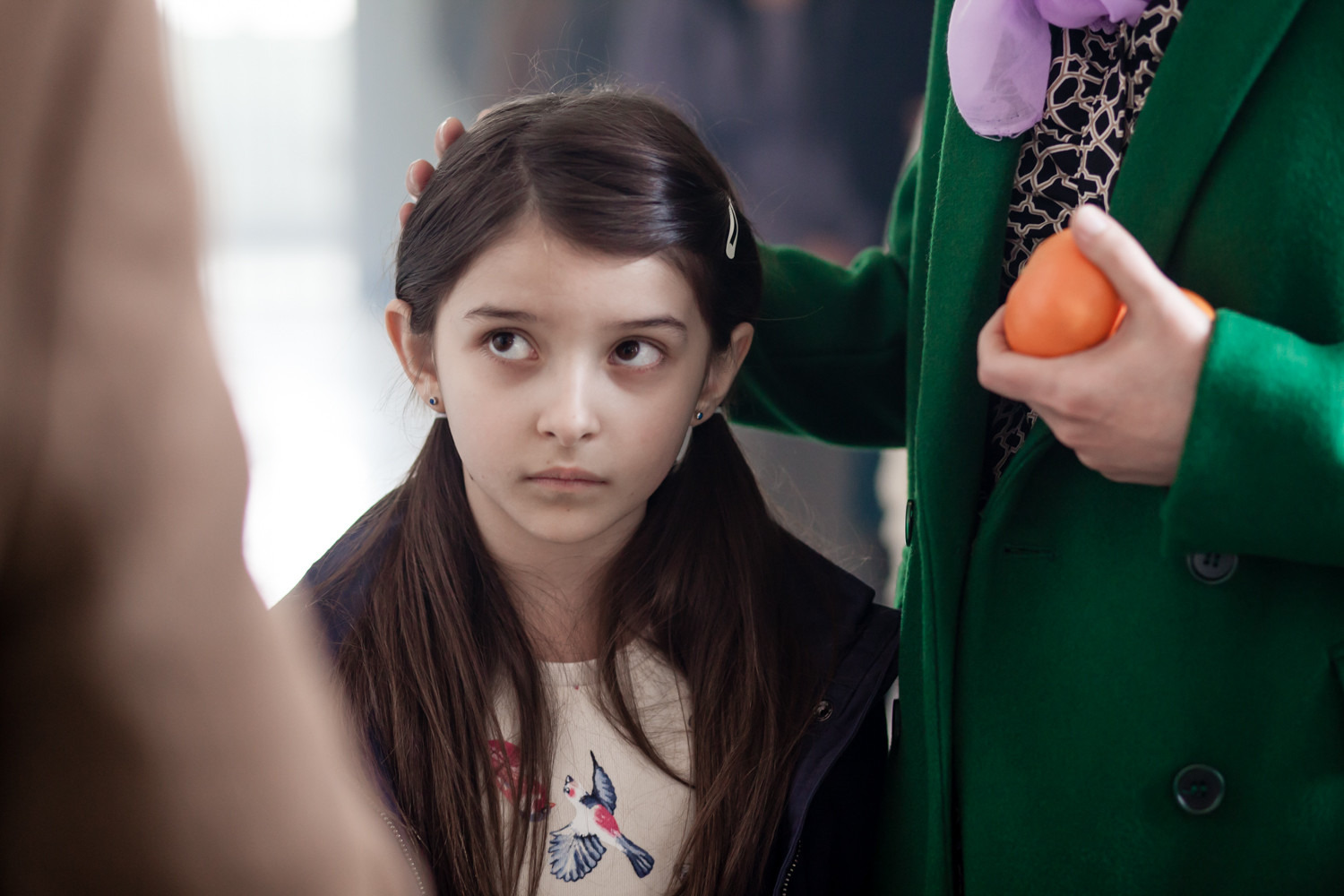 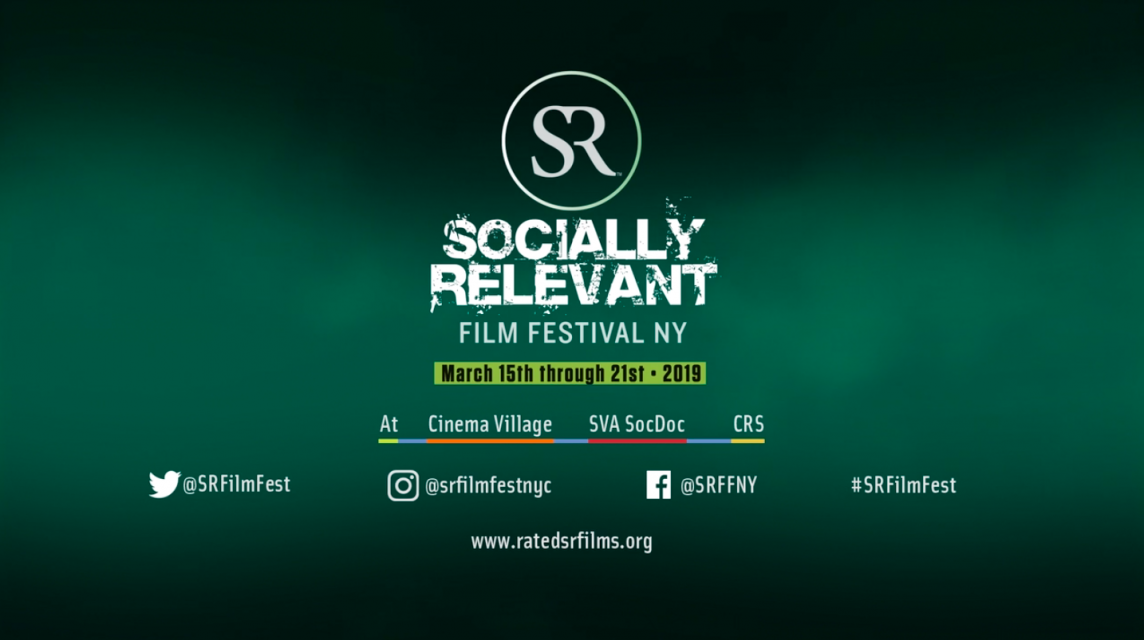 -- Narrative Feature Grand Prize goes to Iranian/Armenian 'Yeva'
-- 'Danseur', Scott Gormley's production on male ballet dancers, wins best documentary
-- One of the most significant prizes that comes with the awards is distribution on IndiePix
NEW YORK - March 22, 2019 - Amzeal -- [NEW YORK, NY] SR Socially Relevant Film Festival 2019 (SRFF 2019) wrapped up its Sixth Edition at Cinema Village on March 21, 2019, revealing the winners of its various competition categories. Stand-out awards were the Empowering Women and Girls Award, given to Laura Hinman for her doc short, California Girls, this short that depicts indigenous California women was picked by the festival for the Vanya Exerjian award, in memory of festival founder Nora Armani's cousin. The Grand Prize Narrative Feature award was presented to Yeva, directed by Anahid Abad.

SRFF presented the winners with an original trophy, the Twist Bowl, designed and donated by Michael Aram, and a special wine by City Winery bearing the specially designed 6th anniversary label of SR Film Festival. In-kind awards included distribution for select films by IndiePix, consultation services by Cinema Libre Studio, free listing for winning scripts on InkTip, and more to the winners.

Yeva is a young woman who escapes her influential in-laws with her daughter Nareh after her husband's tragic death and takes refuge in one of the villages of Karabakh, Armenia. Yeva is a complete stranger in this village and is obliged to hide her true identity in her daily life, until one day...
Trailer

Enter any dance studio in the US and the classes will be brimming with little bunheads dreaming of crossing the stage at Lincoln Center. But you will be hard pressed to find a single boy among them. The film explores why in a country that strives for gender equality where young women are encouraged to cross the gender barrier and participate in male-dominated fields does this disparity exist?

--Humanitarian Award: Lorena Luciano & Filippo Piscopo for It will Be Chaos

"In our sixth year, SRFF had the privilege of spotlighting some of the most impactful stories from around the world," said Nora Armani, Founding Artistic Director of SR Socially Relevant Film Festival. "Our mission is to highlight films and filmmakers who tell socially relevant stories, and who are often not given a commercial platform. The most important ingredients for a successful festival are impactful films, and a faithful audience of followers. SRFF is proud to see both these ingredients present and thriving annually."

Highlights of SRFF 2019 included a documentary feature film on 2018 Nobel Peace Prize winner Dr. Denis Mukwege, called The Man Who Mends Women directed by Thierry Michel, followed by a panel on Women and Children in Conflict Zones, in the presence of His Excellency Marc Pecsteen Ambassador of the Permanent Mission of Belgium to the UN, and with the participation of distinguished panelists CSW Chair Susan O'Malley, The Children of Panzi Director Cathleen de Kerchove and Rwandan survivor Dr. Marie Claudine Mukamabano. The film screening was preceded by a reception at Vapiano.

The mission of SRFF is the promotion of films and filmmakers that deal with socially relevant film content. In its first six years, the festival has successfully served as a platform for 340 films from 35 countries, has offered industry panels covering such topics as distribution, storytelling, diversity casting, funding, marketing, low budget filmmaking, filming in New York, and scriptwriting, and has presented over 50 awards to deserving talented filmmakers from all over the world and has helped them reach larger audiences year after year. SRFF believes that positive social change can happen through the impact of Socially Relevant™ films on people.