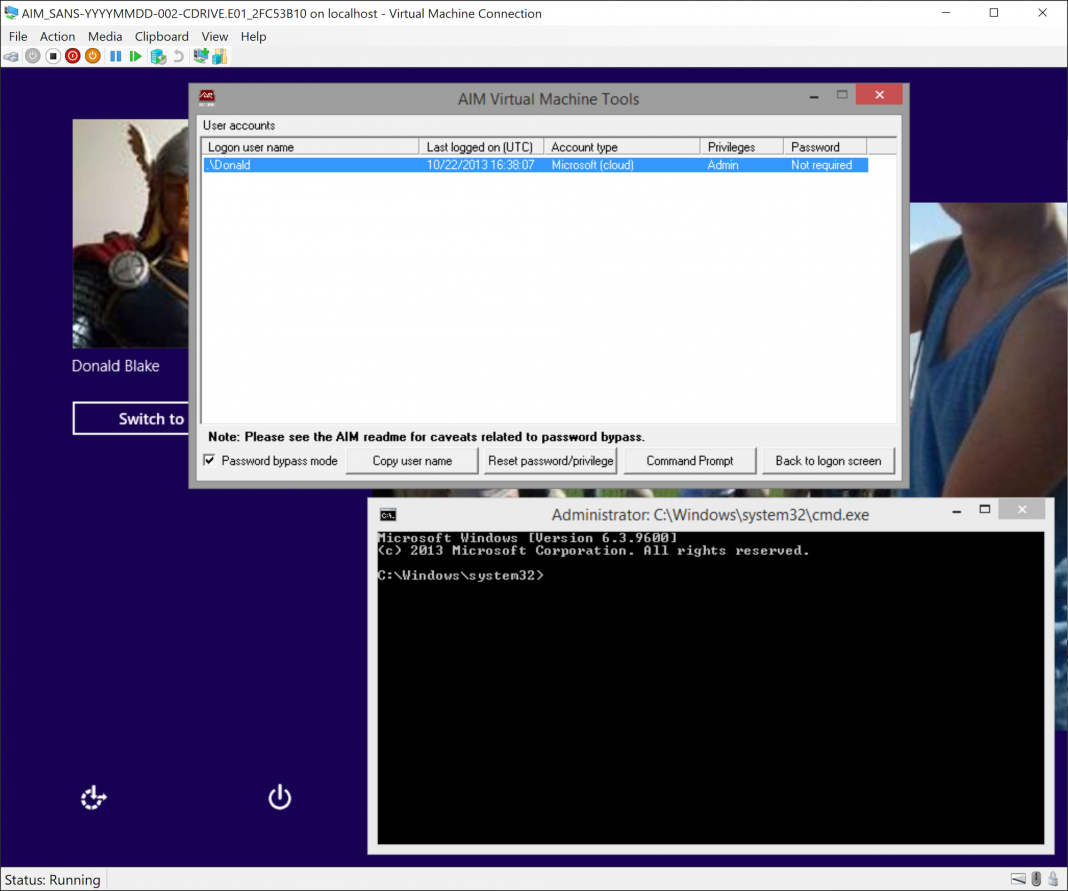 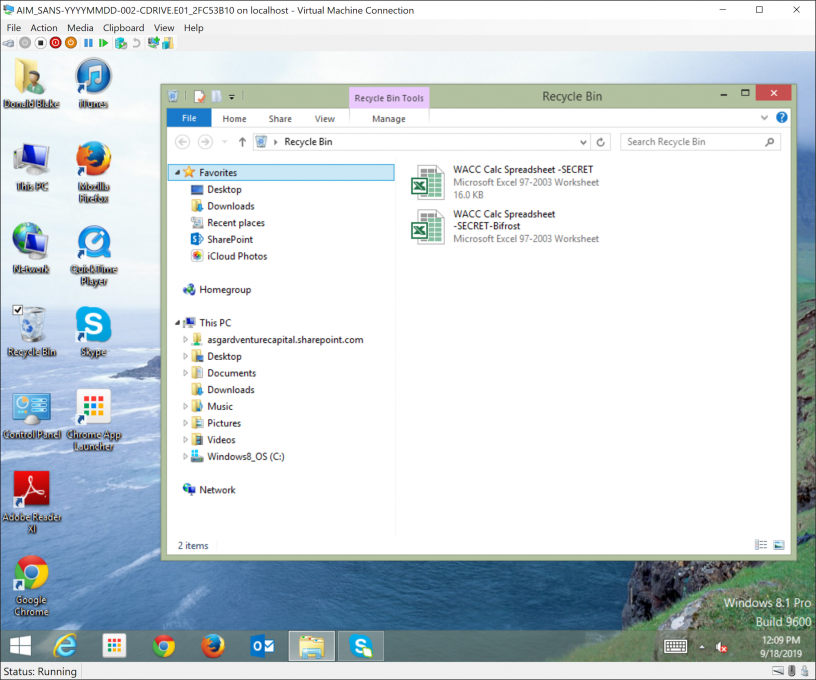 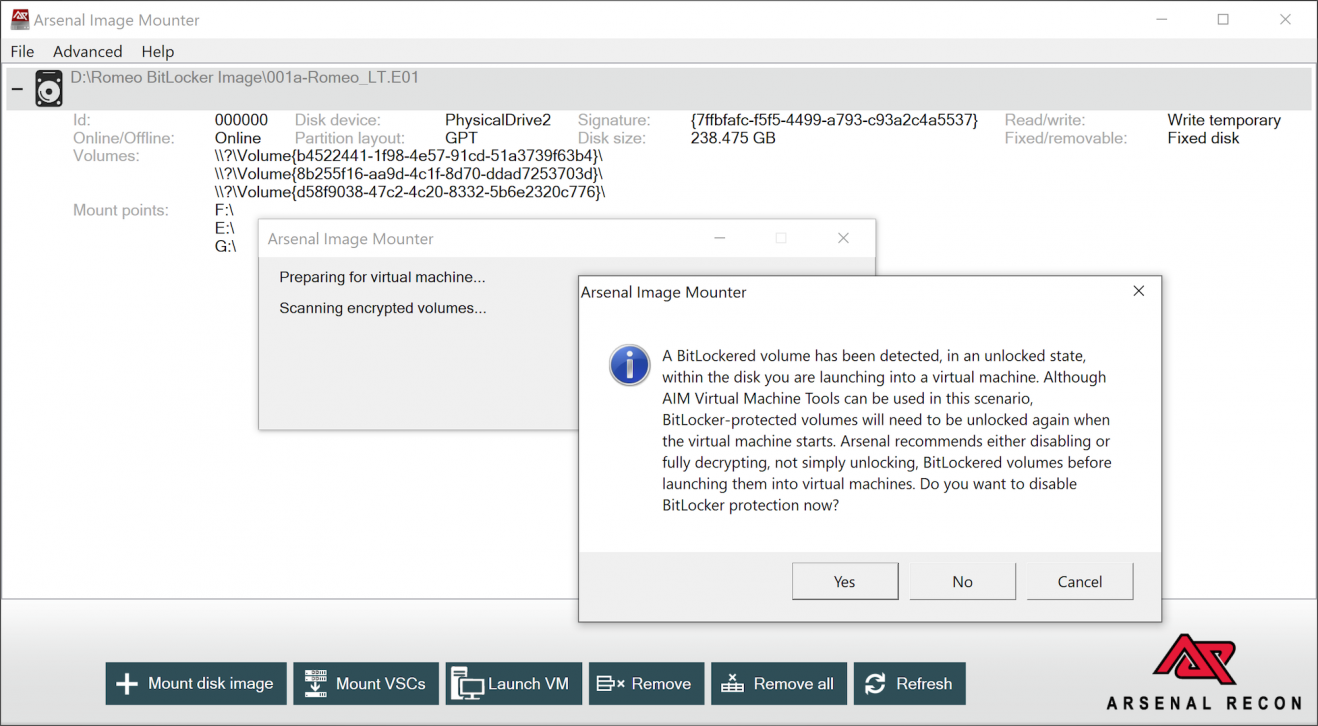 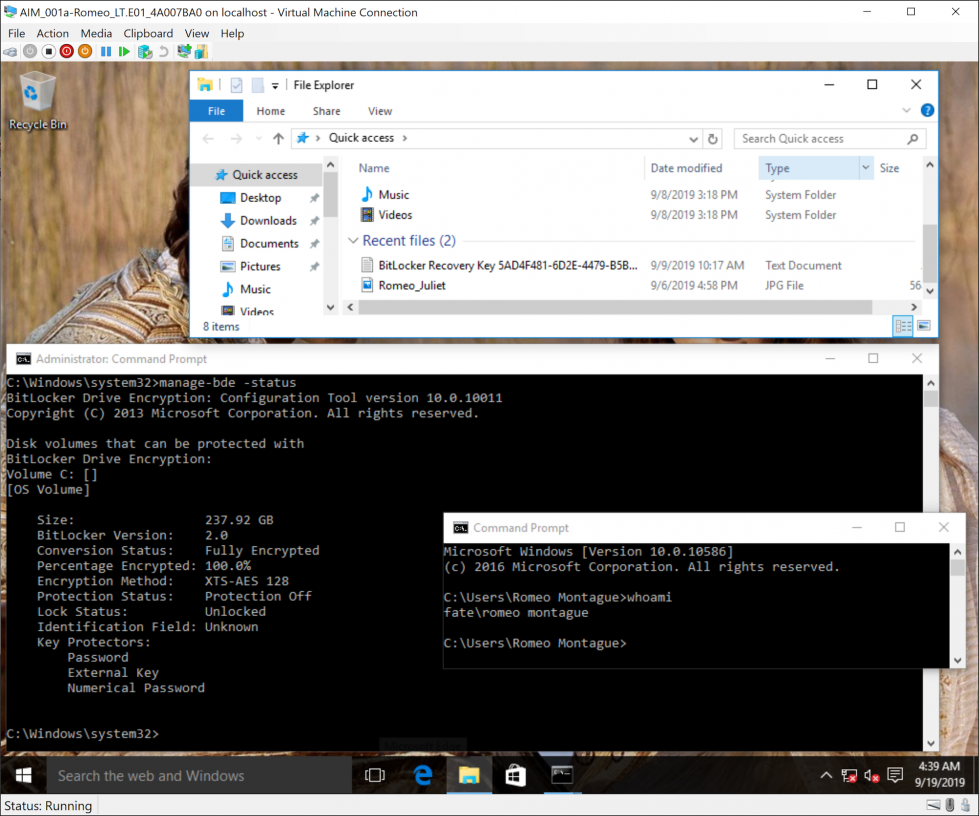 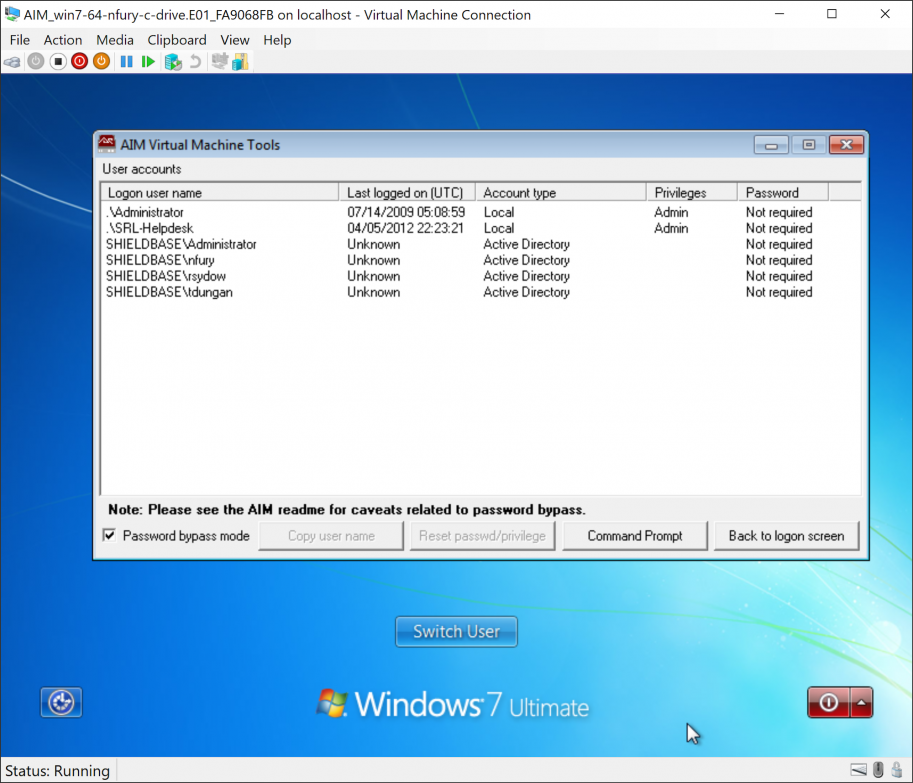 What is Arsenal Image Mounter?
Digital forensics practitioners obtain disk images (a/k/a forensic images depending on circumstances) from computer systems in order to preserve the data they contain in a forensically-sound manner. AIM mounts the contents of disk images as if they were "real" disks on Microsoft Windows®, which allows users to benefit from disk-specific features like launching virtual machines, accessing Volume Shadow Copies, and more.

More on Amzeal News
What are people saying about the latest update to Arsenal Image Mounter?
"After many unsuccessful attempts to launch forensic images into virtual machines with a popular digital forensics tool, I decided to give Arsenal Image Mounter a try. I'm very glad I did, because I was able to virtualize forensic images from multiple suspects. AIM also bypassed Microsoft cloud account passwords within the virtual machines, so I was able to take valuable screenshots for the US Attorney. In addition, I have found AIM's multiple methods of Volume Shadow Copy exporting to be useful."
- ICE/Homeland Security Investigation

Where can you learn more and get Arsenal Image Mounter?
More information about AIM can be found at the Arsenal Recon website.

Where can you see an upcoming Arsenal presentation?
Arsenal President Mark Spencer will be presenting on Arsenal's latest research and development at the High Technology Crime Investigation Association (HTCIA) New England Chapter's next meeting in Franklin, Massachusetts on September 27 and on evidence tampering in high-stakes cases at the ISSA International Summit in Dallas, Texas on October 1.

More on Amzeal News
About Arsenal Recon
Our team is led by Mark Spencer, whose philosophy is "Don't settle for the easy way, strive for the right way." We are passionate about digital forensics and dedicated to the preservation and analysis of electronic evidence using the most powerful technologies available. In our quest to dig deeper, we grew tired of waiting for solutions to meet our needs - so we began building our own.