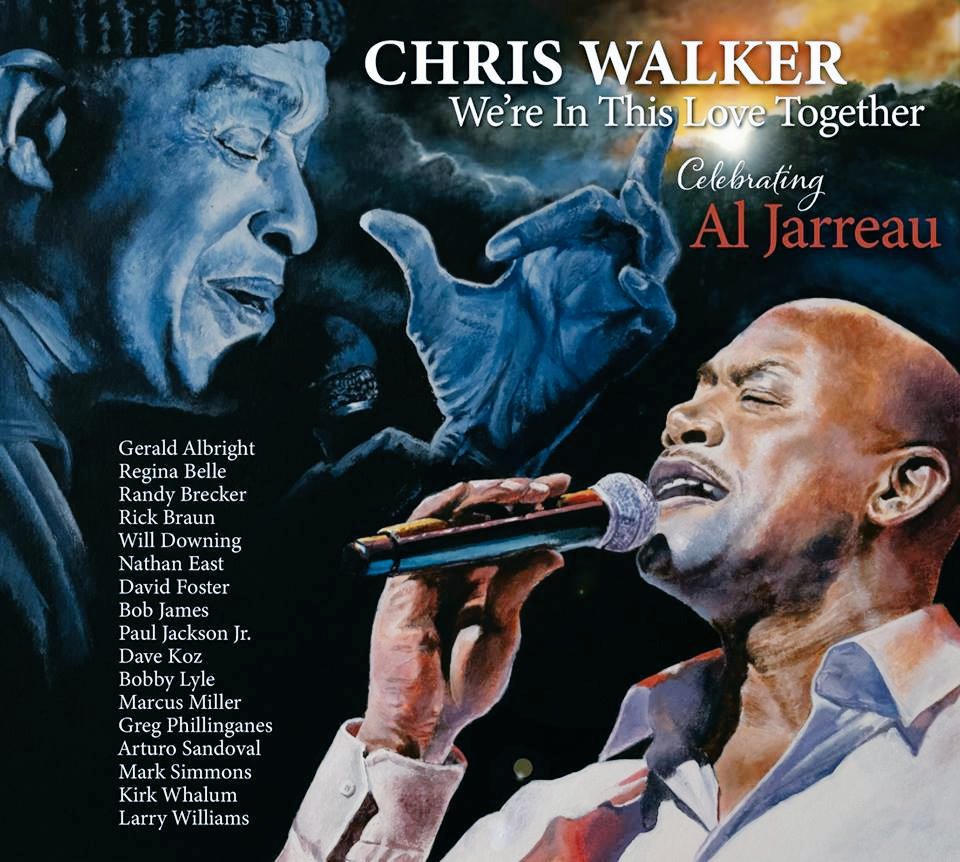 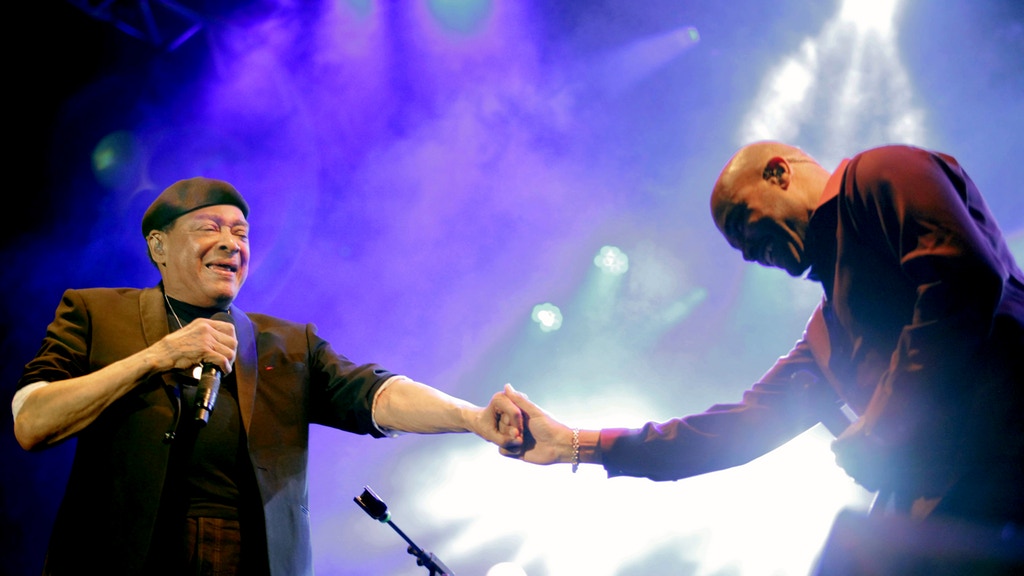 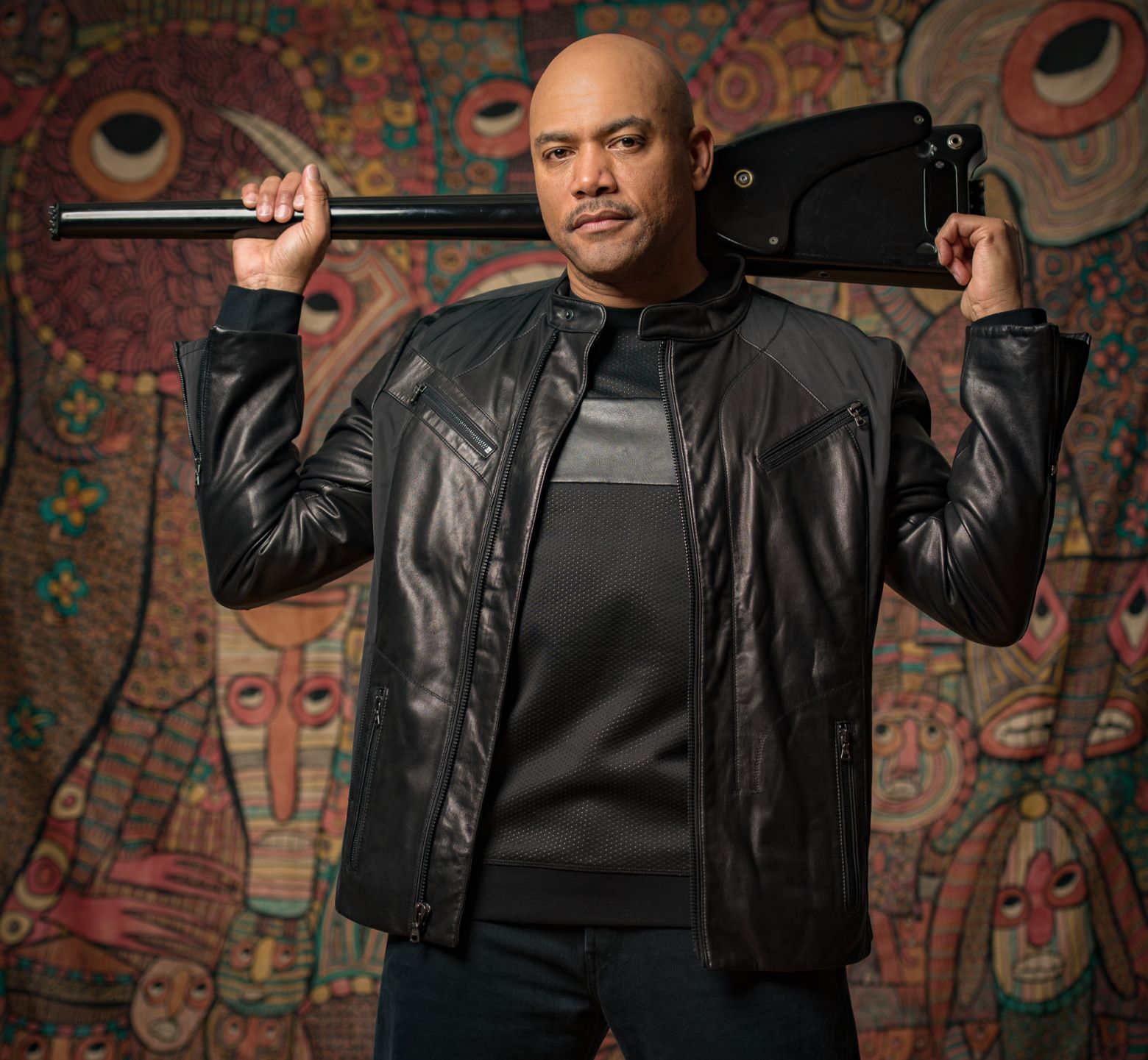 Walker launched a Kickstarter campaign last May and fans, friends and colleagues of Jarreau and Walker funded the highly anticipated project.

The album features a stellar line-up of artists who came together to honor the seven-time Grammy winner  from the jazz, R&B and gospel worlds including Regina Belle, Dave Koz, Will Downing, Gerald Albright, Rick Braun, Kirk Whalum, Arturo Sandoval and David Foster among others.

The album is reminiscent of Jarreau's own tribute album to his long-time friend, George Duke.

Walker and Williams were challenged to narrow down the album to 14 cover tracks from Jarreau's vast repertoire, as well as two new tracks (Phenomenon [an early fan favorite] and Jarreau) honoring Jarreau, composed and arranged by Walker.

Fan favorites include Roof Garden, Breakin' Away, Spain, Mornin' and the title track, "We're In This Love Together," a duet with Grammy Award winner, Regina Belle.

Additionally, Walker struggled with including the opening track, which is a message from Jarreau, days before his passing.

"It is a pleasure to produce this project with my dear friend, Chris Walker, the heir apparent to Al and to move this music forward, as we believe Al would have wanted," said Larry Williams.

The album marks Walker's return as a solo artist, in his own right.  The album was pre-released in South Africa last week, in anticipation of Walker's sold-out performance in Pretoria at the Sun Arena, July 7th, honoring the late radio personality, Eddie Zondi, of Metro FM Radio.

"We're In This Love Together/Celebrating Al Jarreau" is available now at http://theconnextion.com/chriswalker, Amazon Music, and streaming on Apple (iTunes) Music, and Spotify.

Find Out More At http://chriswalkersmusic.com